One of the best Nationals ended last weekend. I was super motivated to compete in lead and boulder from Friday till Sunday. I was really calm on Friday's qualifications in bouldering and made it to the finals with a nice lead. Saturday was a day for lead. I really wished to climb good and really wished to make it to the podium this time. I was so calm, I even surprised my self with making it to the finals on the 3rd place and climb to the same point as Domen and Urban in the finals. So I ended on 3rd place in lead.

I couldn't resist for the upcoming party in Kranj, so had to try partying before boulder finals. Turned out quite well I must say, even though I was pretty scared until last boulder. Urban was in the lead until last one, where I had last chance to win a title. For my luck, Urban couldn't do the last one and I only had few tries to finish it. I did one unnecessary try and put my self in even worse position. But I collected my self and sent it on my second go, which was enough for winning the comp. 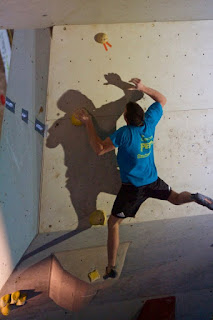 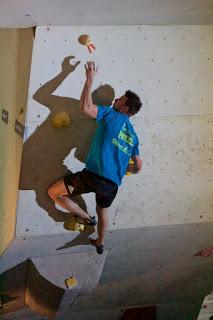 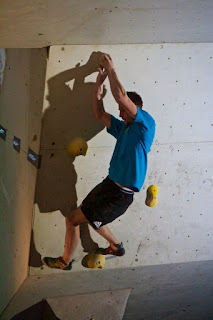 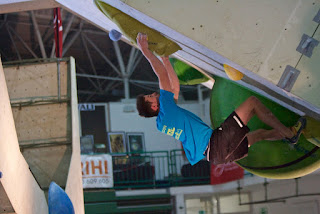 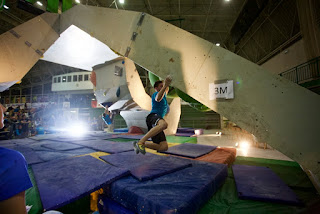 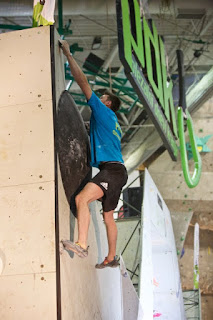 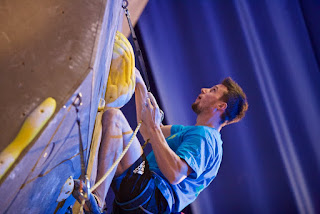 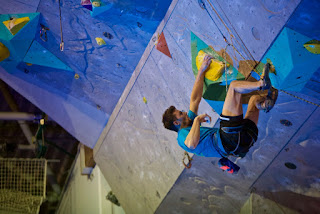 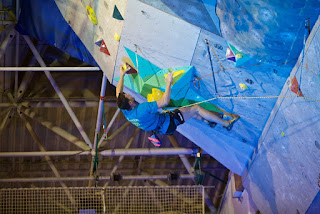 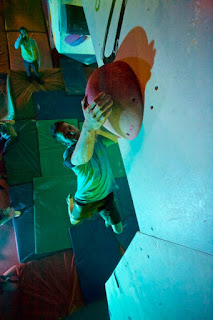 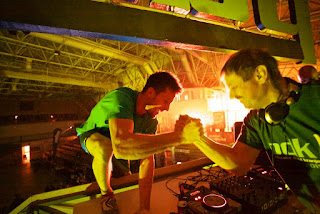 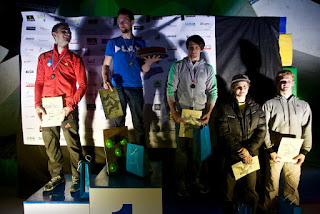 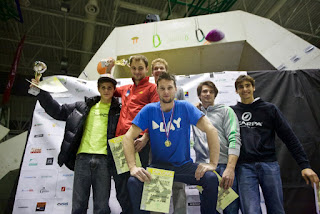 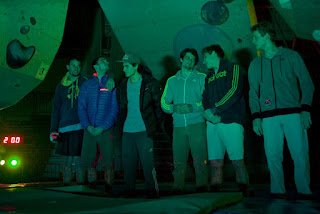 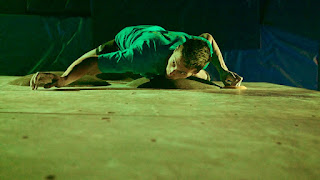 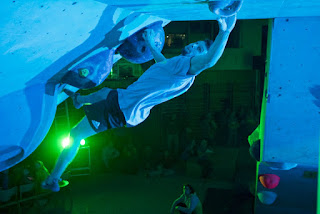