After Munich, I decided not to train hard anymore. But there was still the best competition of the year on the list. I knew I wasn't prepared as I should be, but I knew I can focus for just one last comp. I hardly put my self together and tried my best in qualifications. My climbing wasn't close to what I expected and I was sad cause I didm't know I'll stay in this comp any longer. This time the luck was on my side and I ended on 20th position after qualifiers. There was nothing but to climb as I should in semis and I can make it to the finals again. The true Kruder woke up and surprised everyone in semis with 3 tops. It was more than enough for the finals. Final boulders were a bit too hard, so even though I felt strong, couldn't make it to the super finals. Only thing I was sad about, is that I couldn't try the last boulder, but I'm very happy that I made it to the podium. The pressure was higher than anytime before, cause I won it last time and people expected the same again. There's nothing wrong with that and I hope I can give you more of good results in the future! 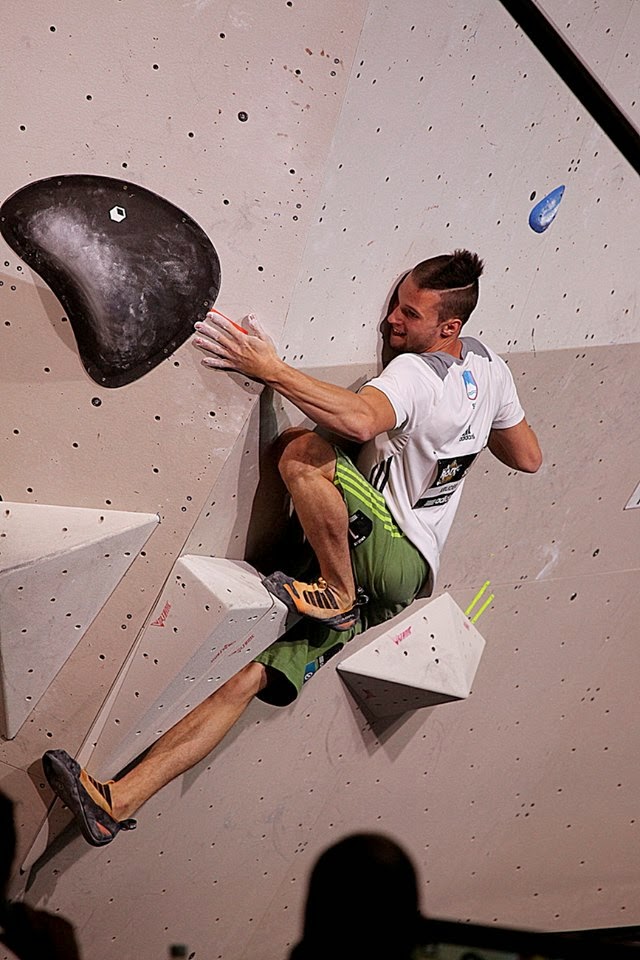 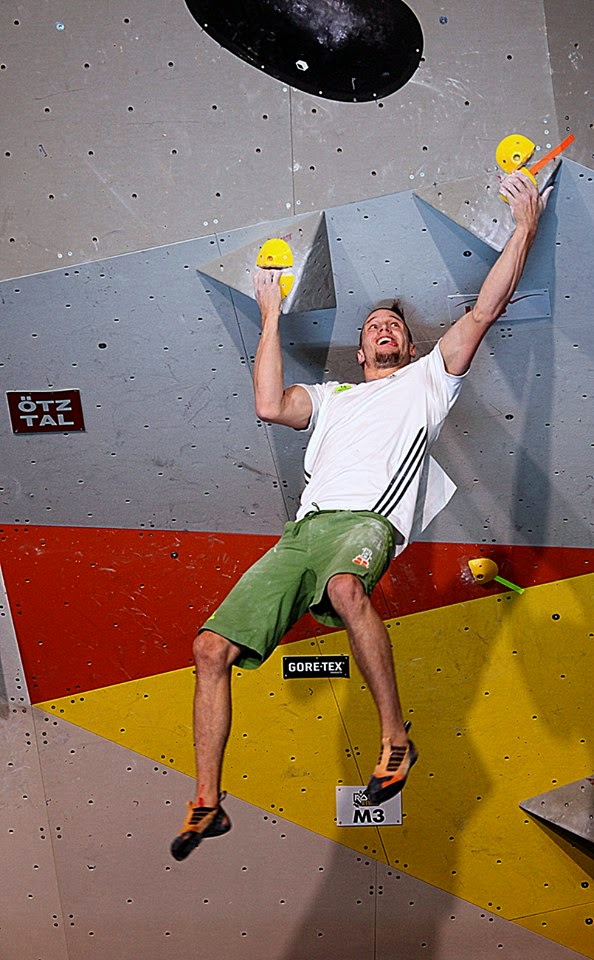 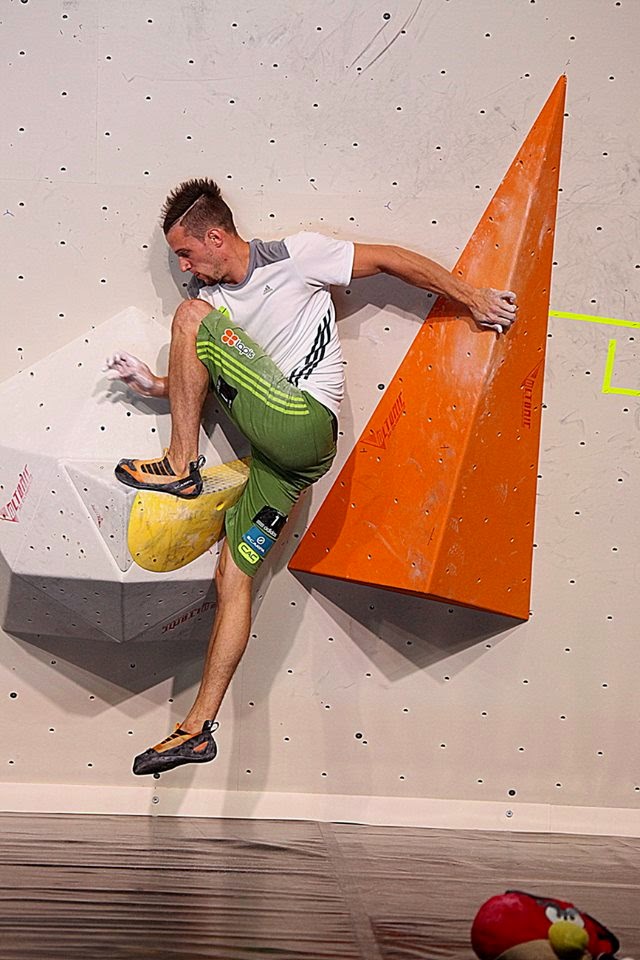 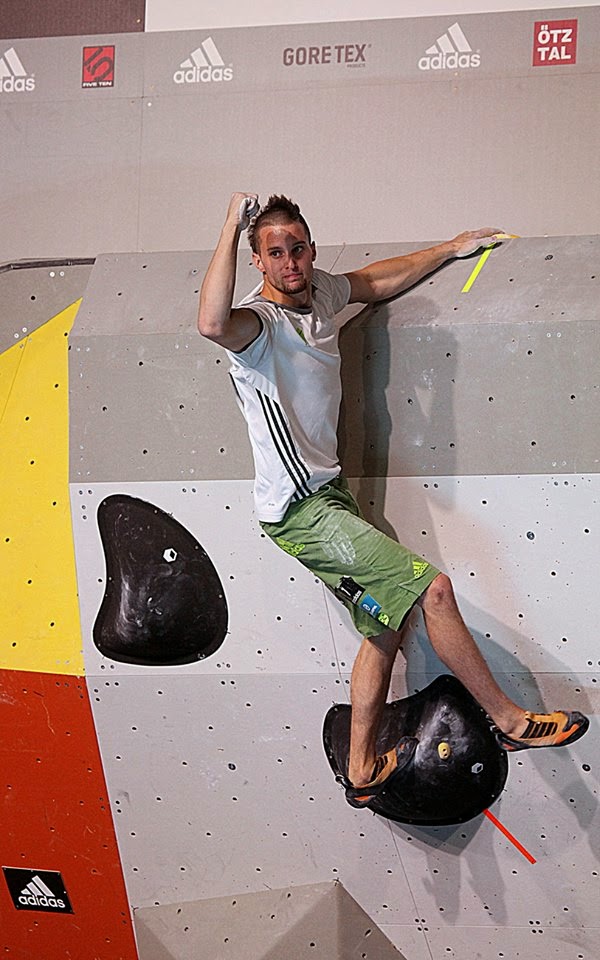 Here is also a short clip from an event:

After good performance in Munich, I thought my season is pretty much over. I became boring, old Kruder went on vacation and I was there to relax my self on hard boulders from Jacky and Simon. On the practice I felt pretty strong but I knew that the others are in shape too. So it became a day D. I was so angry cause I felt nervous and I really didn't want to have this feeling on a such a relaxed comp. Anyway I flashed the first problem and all the bad feelings flew away. Old crazy Kruder was back in the game. After every boulder I felt better and better. It was the moment of truth in last final boulder. Route setters made some changes and boulder looked impossible. I failed the top hold and next try I failed even lower. I knew, I have nothing to loose so I knew, there is one think I can do. I turned around and this time, I cheered up the crowd. So when they gave me back what I needed, I became loaded with enormous amounts of power. I was fighting as a bulldozer and I made it to the top. I must say it really helped and I think I'm gonna need the crowd like this on the next comps as well.

So thank you all!

Have to say all congrats to my little sis as well! She showed that she was stronger then the others, but unfortunately the rules were not on her side. So for me, she was the Winner! 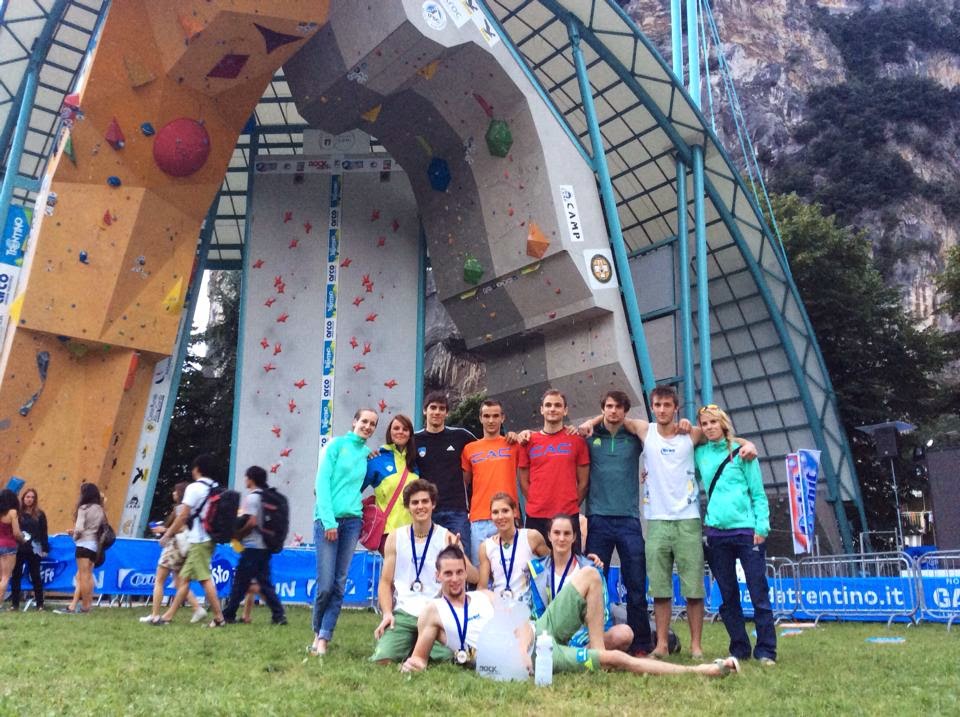