On Wednesday, I bolted a "new" route named Titanik, which was already climbed in winter 2012, when the river below got frozen and did it with crash-pads. Later on, I did it also in the summer time, but this time decided to bolt it so everyone can try it. It's graded 7a Fb, but it should make it just 7b franch. I also bolted an extension of an old Binč's route named Yellowstone (7c+). I only put 3 bolts in the roof, but it made it a very nice 8b. Unfortunately it's a bit bouldery and morpho, so I named it Yellow river. Now feel free to try them all! 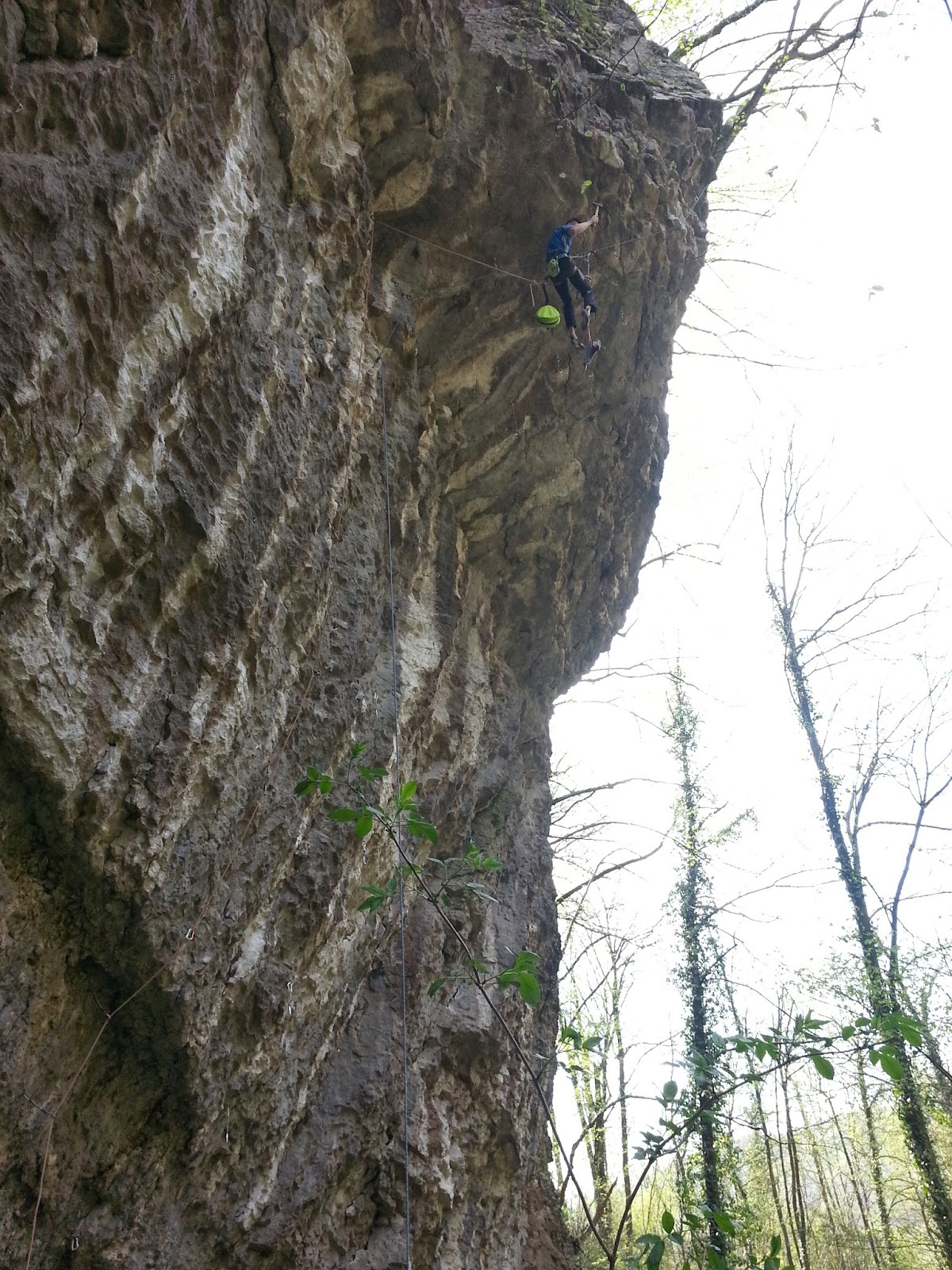 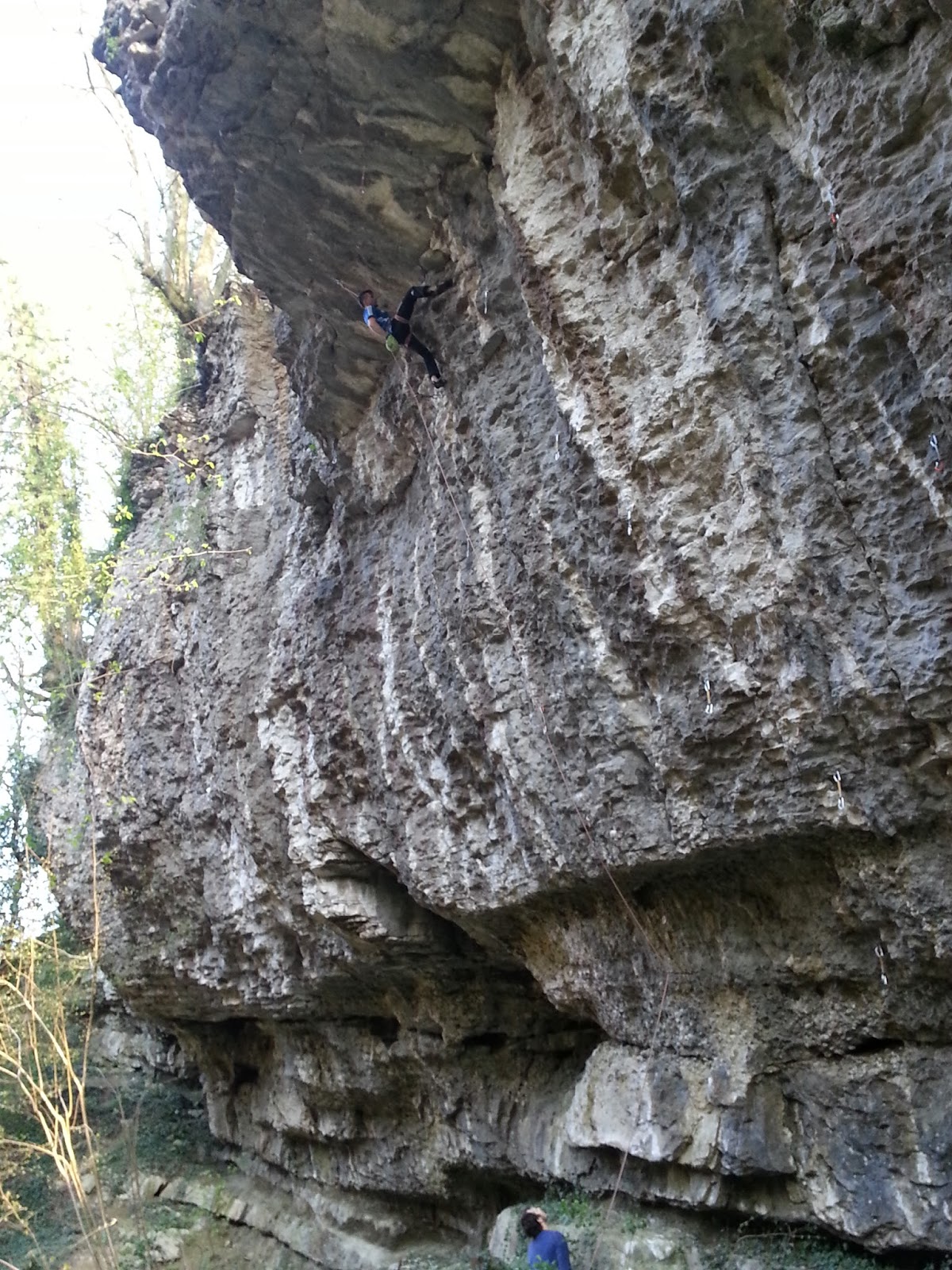 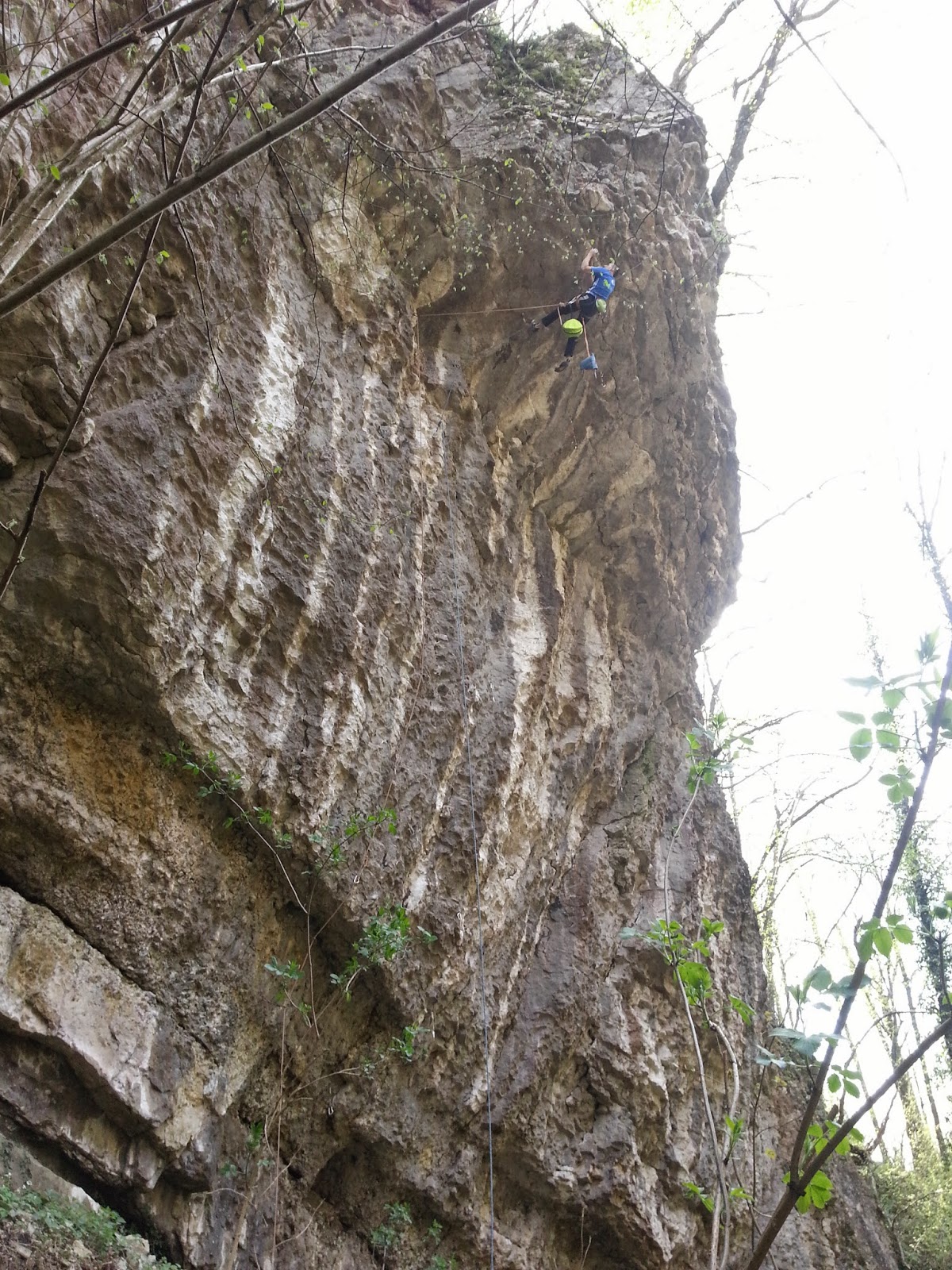 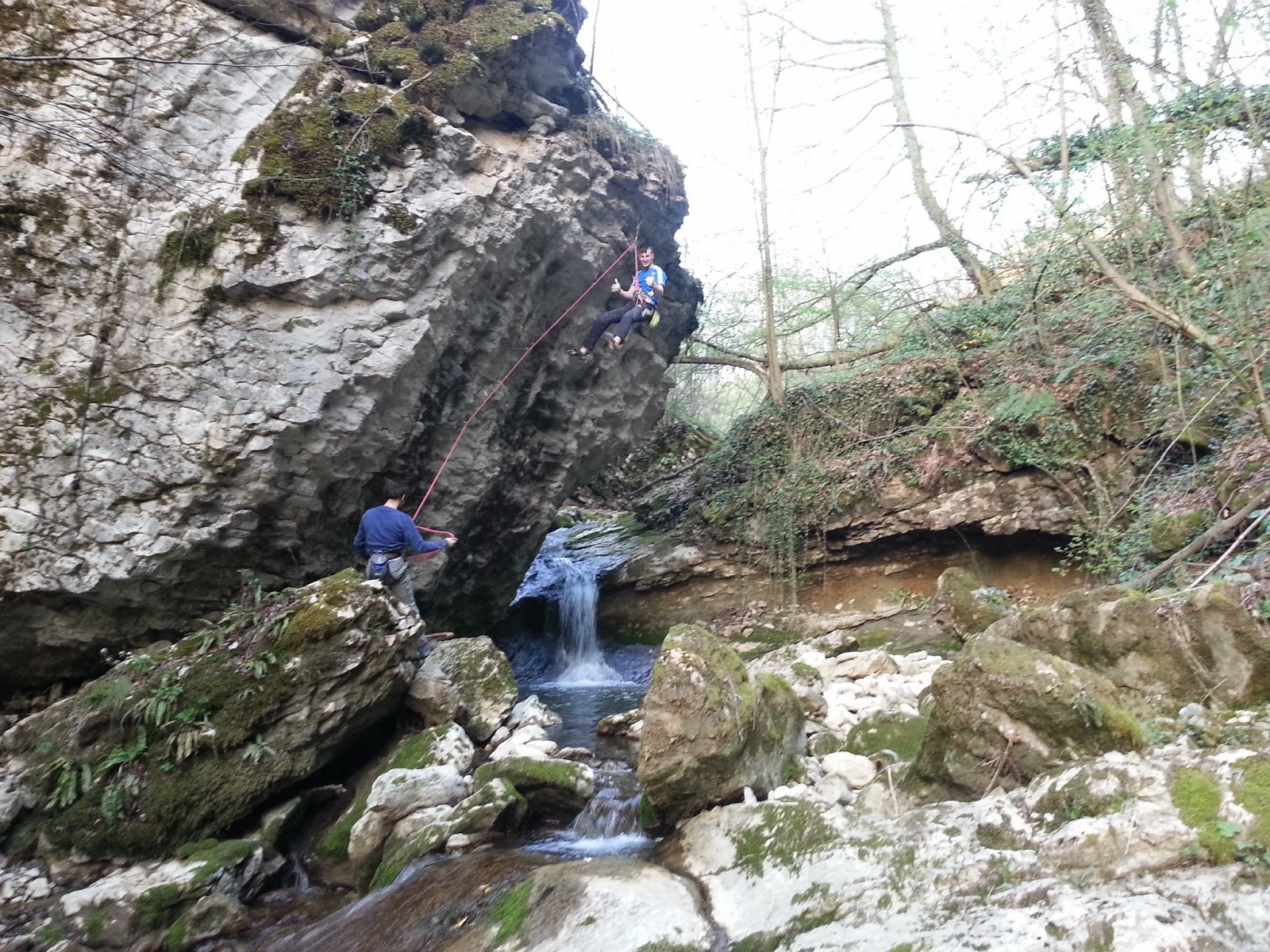 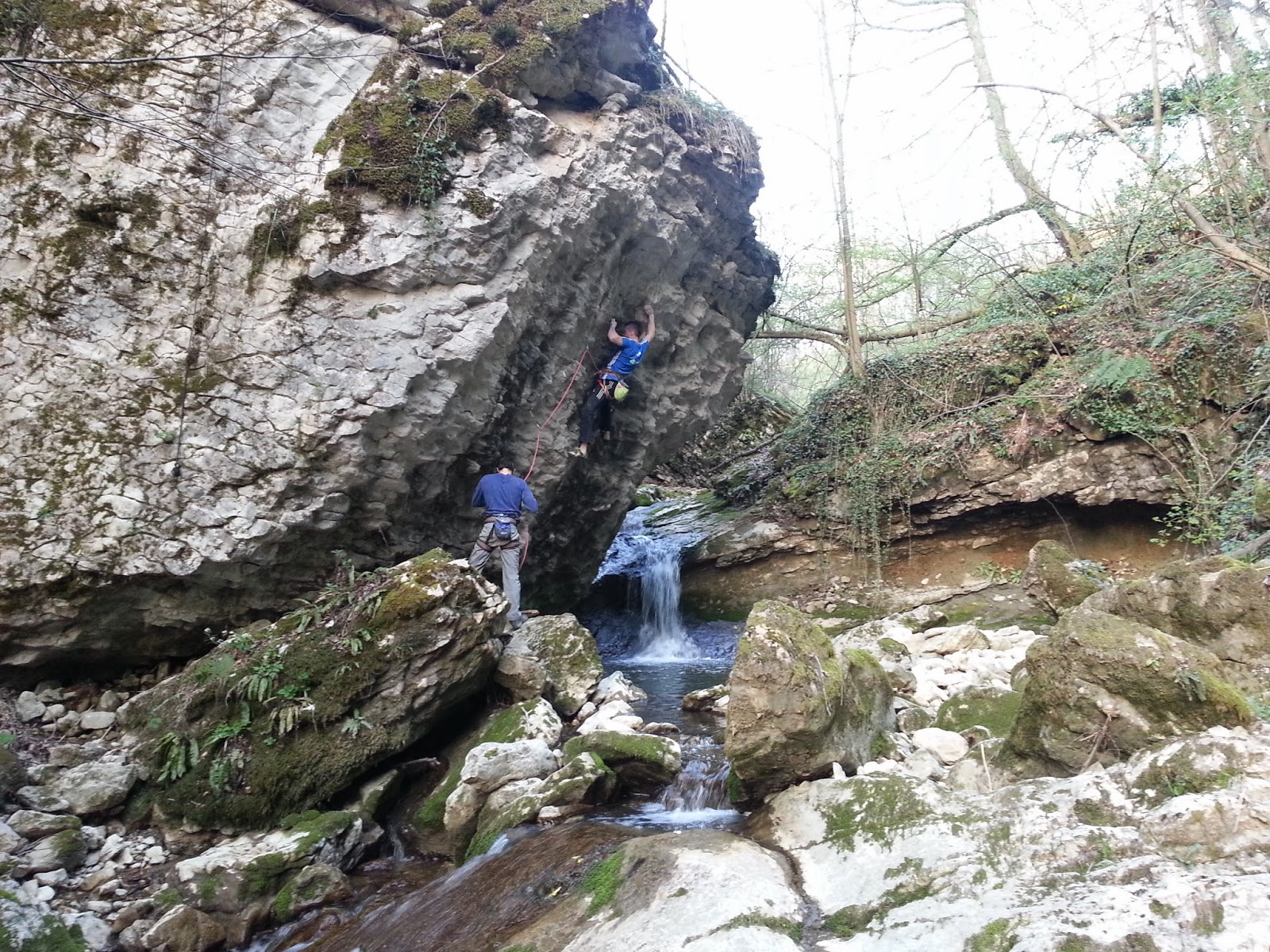 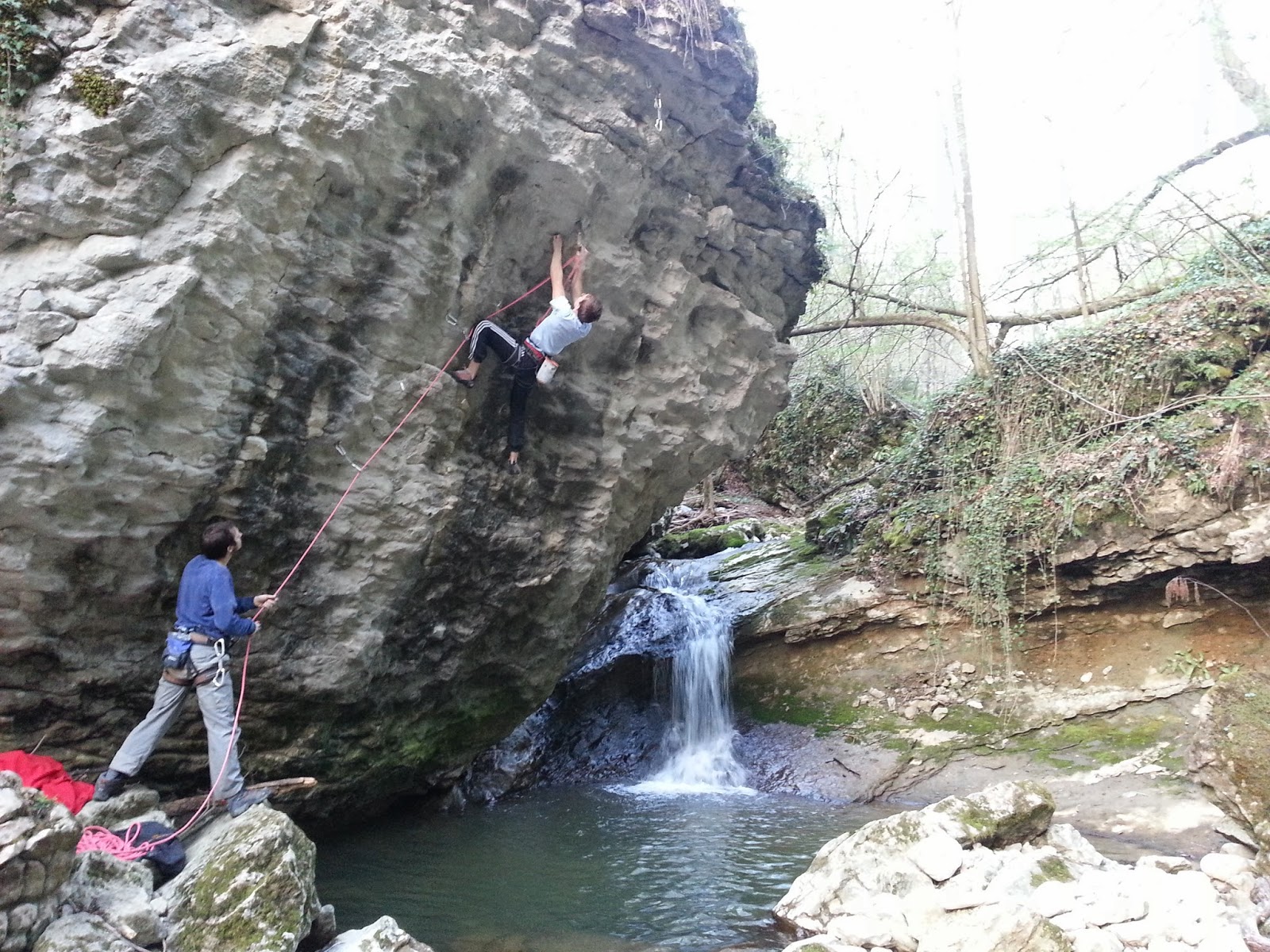