This time I arrived to Canada a bit sooner to climb outside. Me and Klemen went to Squamish, but it was raining unfortunately for a most of the time. So we tried to climb as much as it was possible. We made 3 tries in Dreamcatcher each, but no success. Time, humidity and jet lag were on our way, but at least we enjoyed trying it. I also did The egg 8a. After we were training indoor in Vancouver. In Toronto I did very well in qualification round, but it was too hard for me in semis to get to the finals. I liked the wall and whole organization there, so I was pretty sad not being in the finals(ended on 11th place). At least felt much stronger in Vail than, probably because of all the previous trainings in The spot and in The hive. But again did a stupid mistake and missed the finals for only one try. Actually I could climb last 2 boulders, but in one I found the beta too late and the other I fell after the hardes move so I was 7th. But that's life. Anyway I'm going to Rocklands where I have nothing to lose. Until than, I'll try to climb around my hometown and send something new. 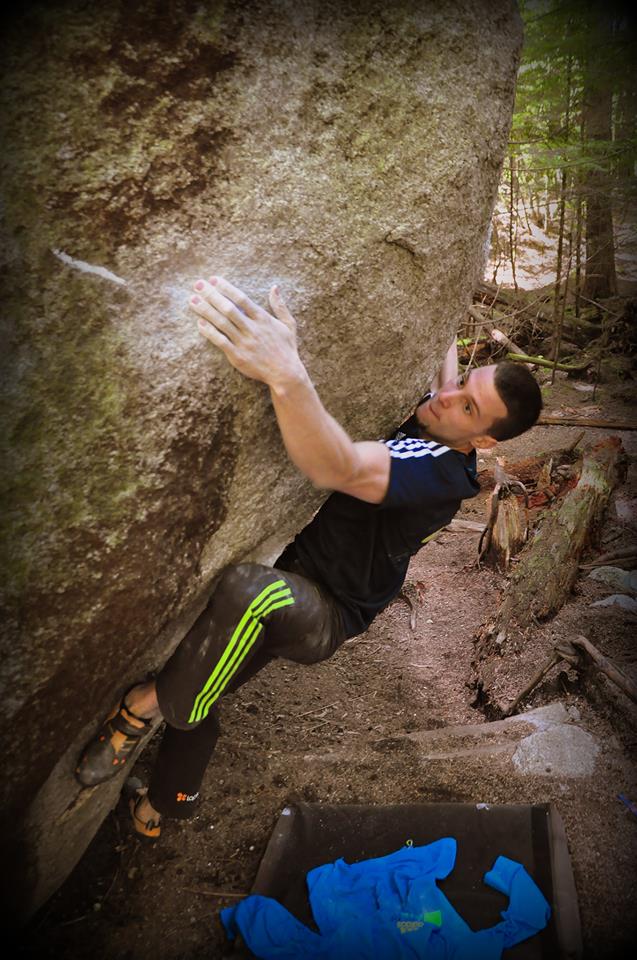 The egg 8a, Squamish 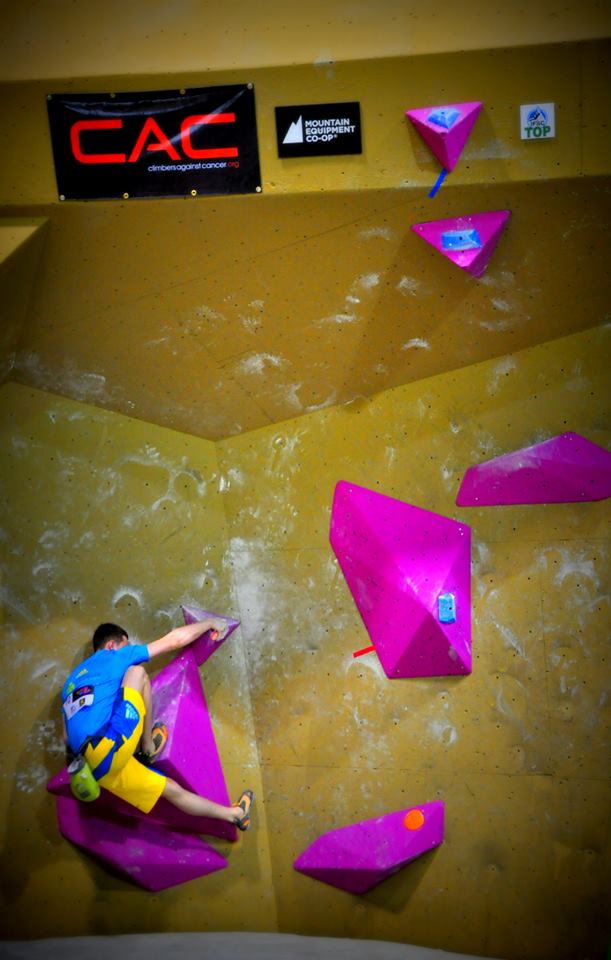 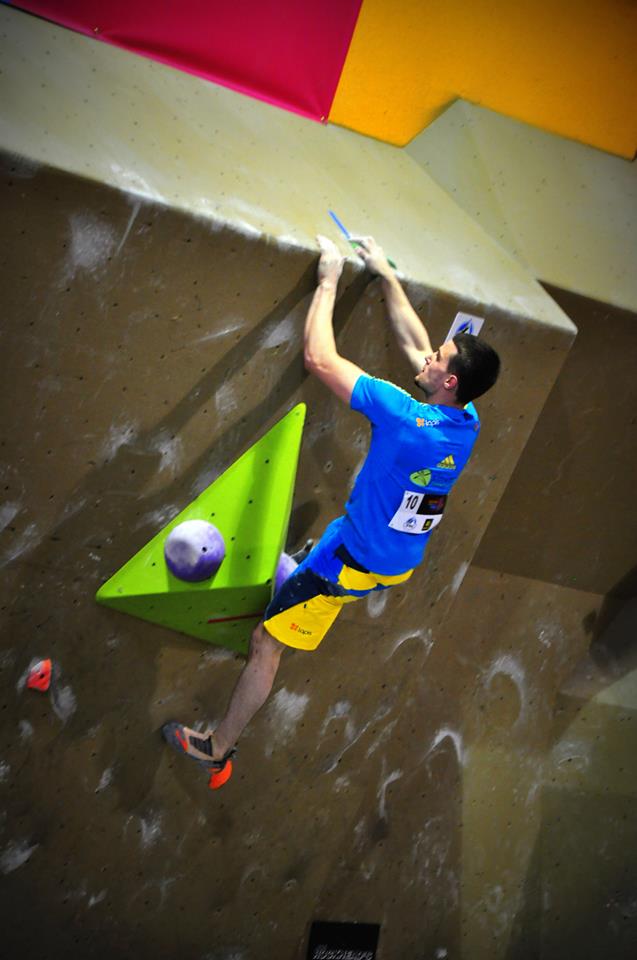 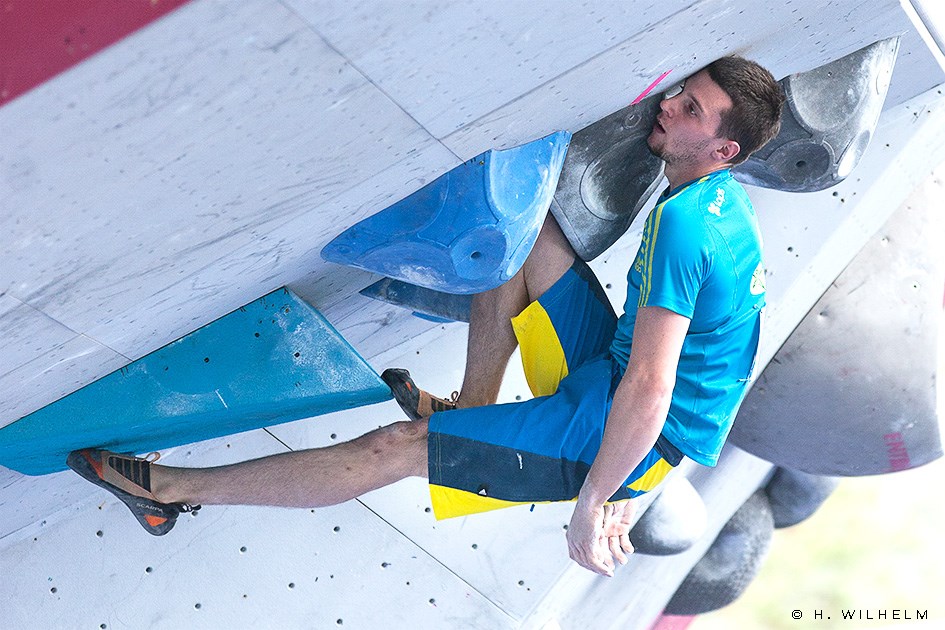 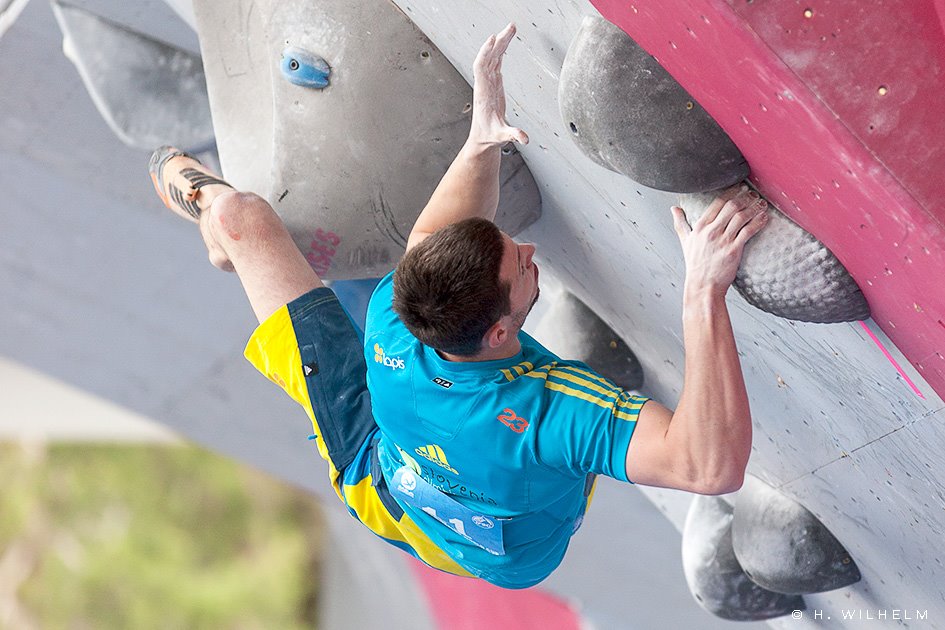 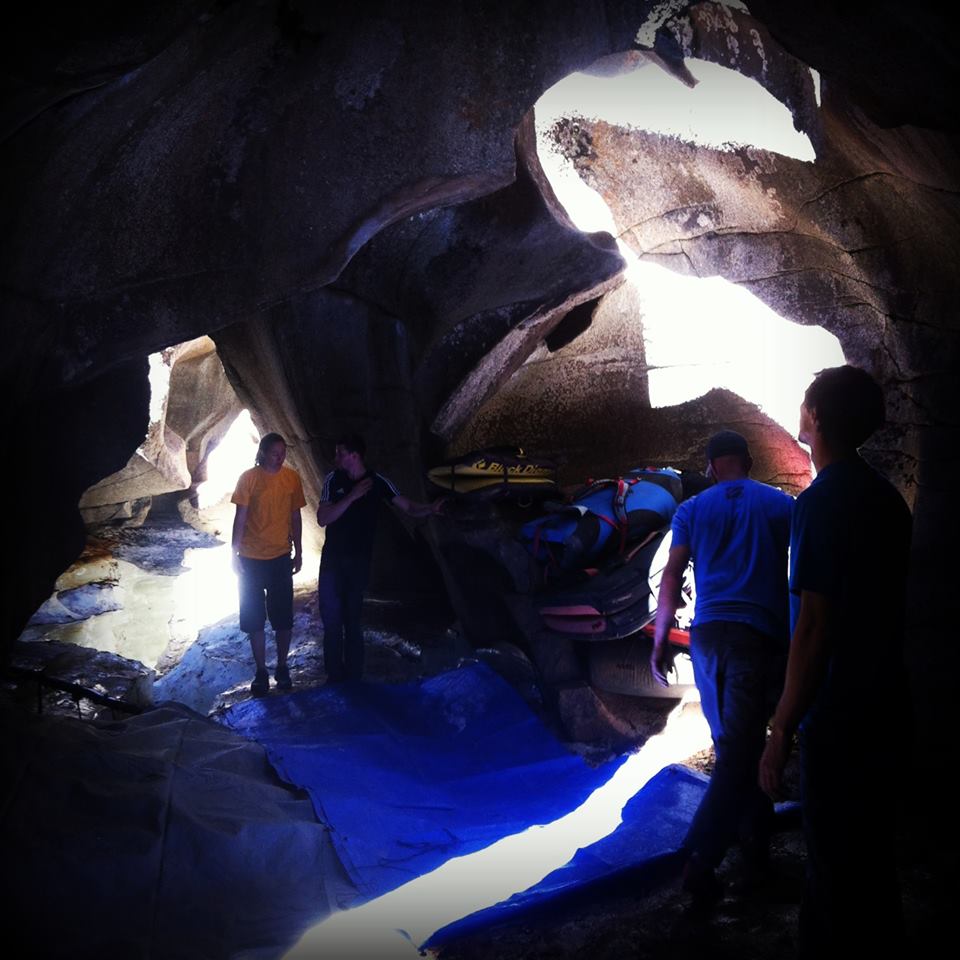 The day before we left, we visited very nice boulderning area in  Colorado named Indenpendence pass near ski area Aspen. I did a second ascent in  Wild hair 8a.