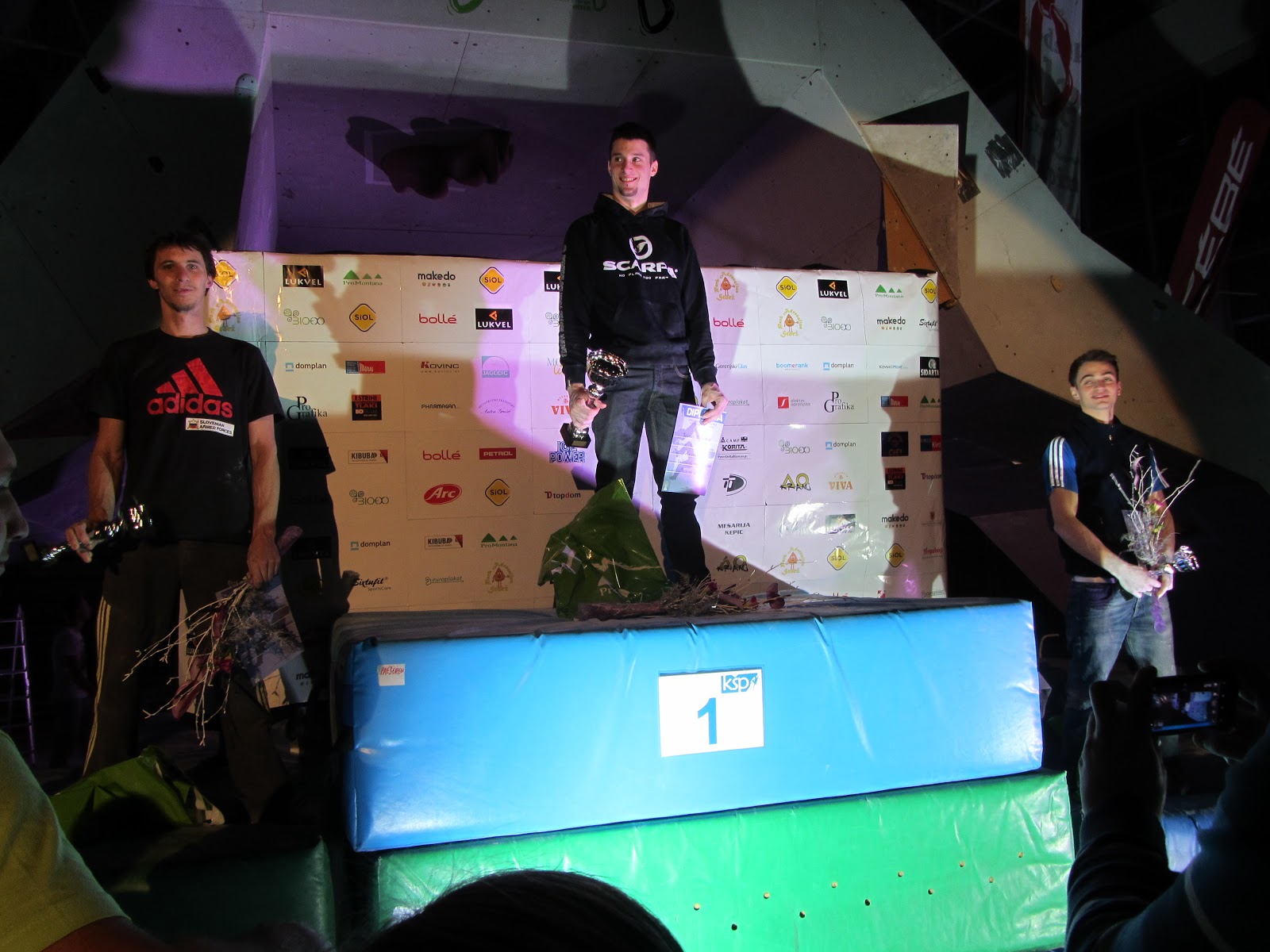 I'm sorry to be late with this story, but it was my week, so I was forced to party on 5th of December. I don't regret this day, cuz I had so much fun. Some of my friends had a problems with security guys, somebody took the garbage and put it on his self, some guys removed an old car from a parking place to the road, so yes, we had a really nice time. But anyway, let's talk about competition. I must say that I'm very happy, cuz I won the nationals and become a national champion for a 4th time in a raw. I climbed 3 boulders in 4 tries, which was enough to beat the second one, who sent two boulders. In lead I took 5th position and 7th overall. Also my sister Julija won everything, so for the next year I hope we will see her on the world cups also. 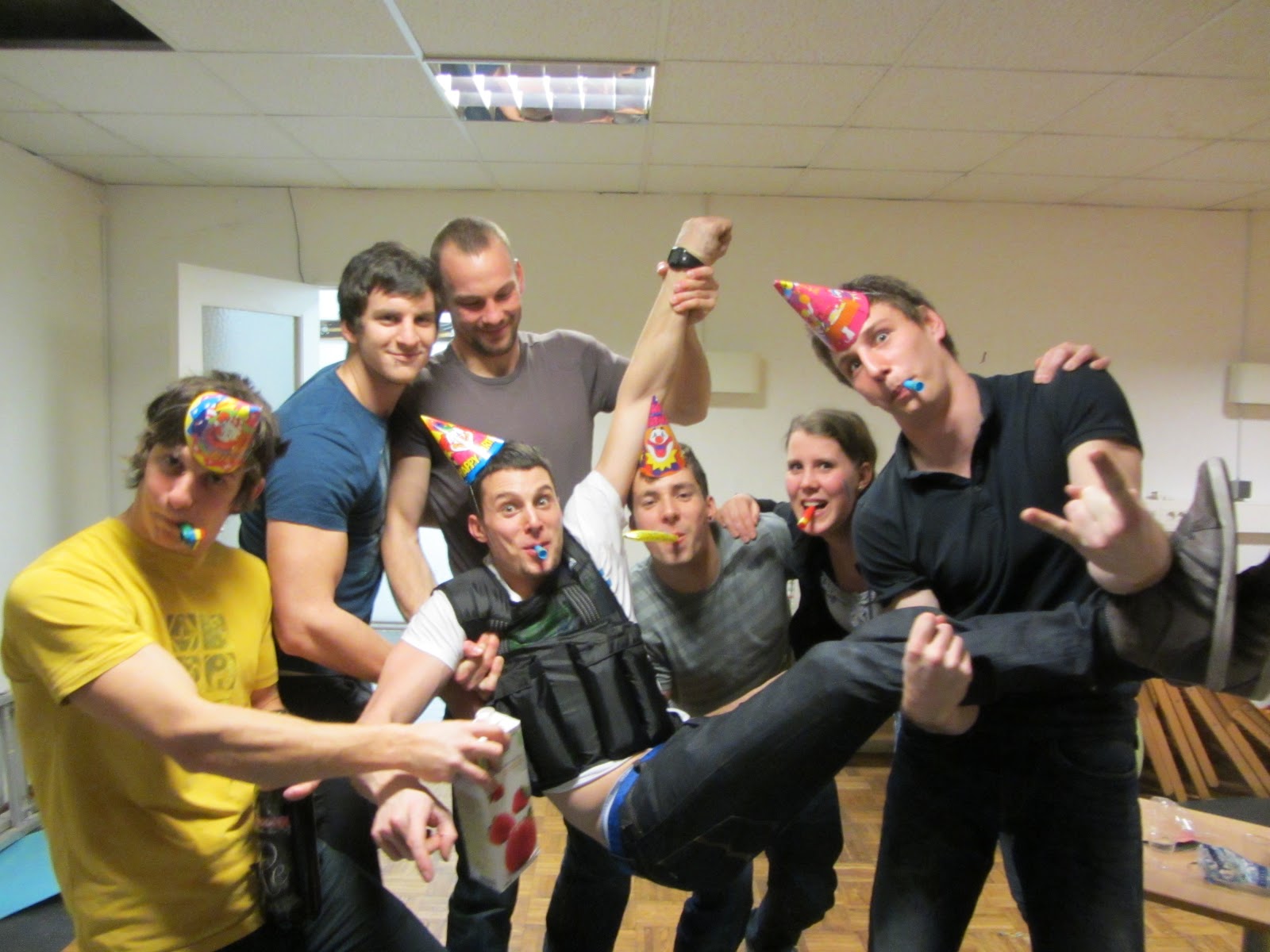