Haven't published anything for a while, so I think I owe you a story. So, the first story is about La sportive legends only. I know, people expected a lot from me and I know I gave my best, but the result wasn't great. I really had not trained a lot before this comp, cause I was working and really didn't want to do a lot of bouldering in this time. This was also the reason that I fell from the top on the first boulder, which took me all the powers away, so I was quite lucky that I managed to climb at leaf one of them. This small "mistake" costed me a lot, but I know everything could turned different other way. Anyway, it was such a nice experience to compete with those pros and to see, that I'm actually not that far from them with my climbing. Hope I'll compete again next year and thanks everyone for such an amazing event! 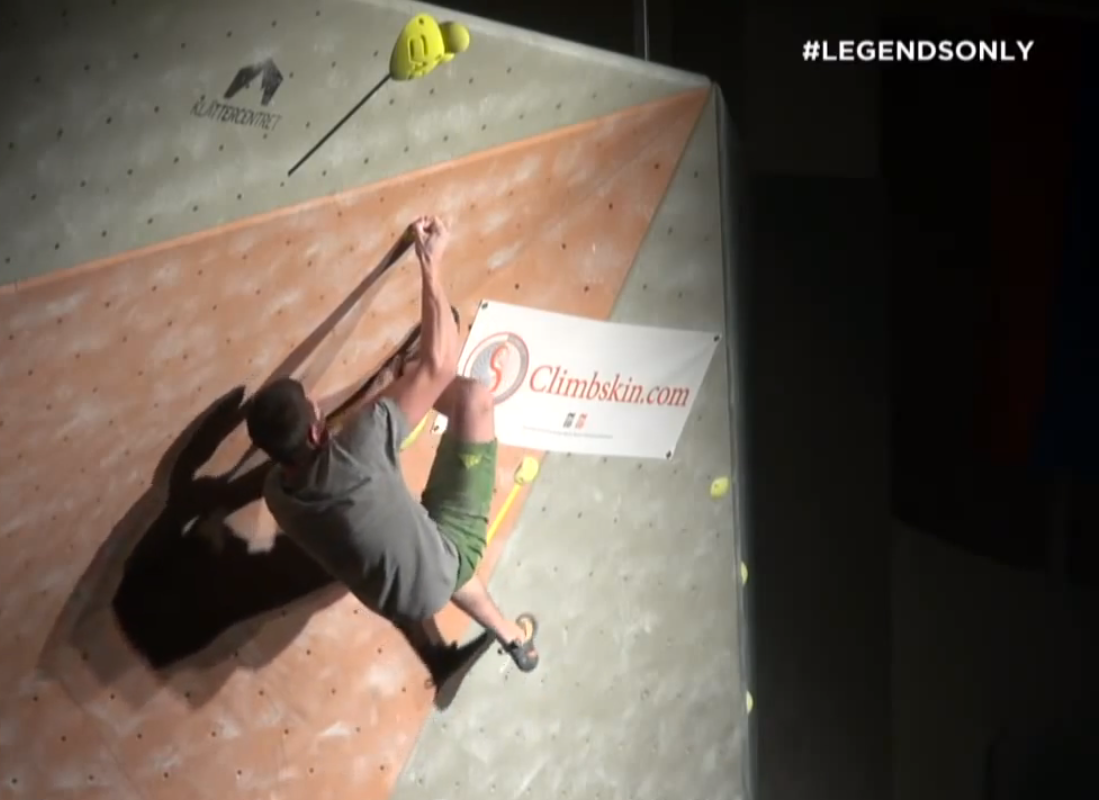 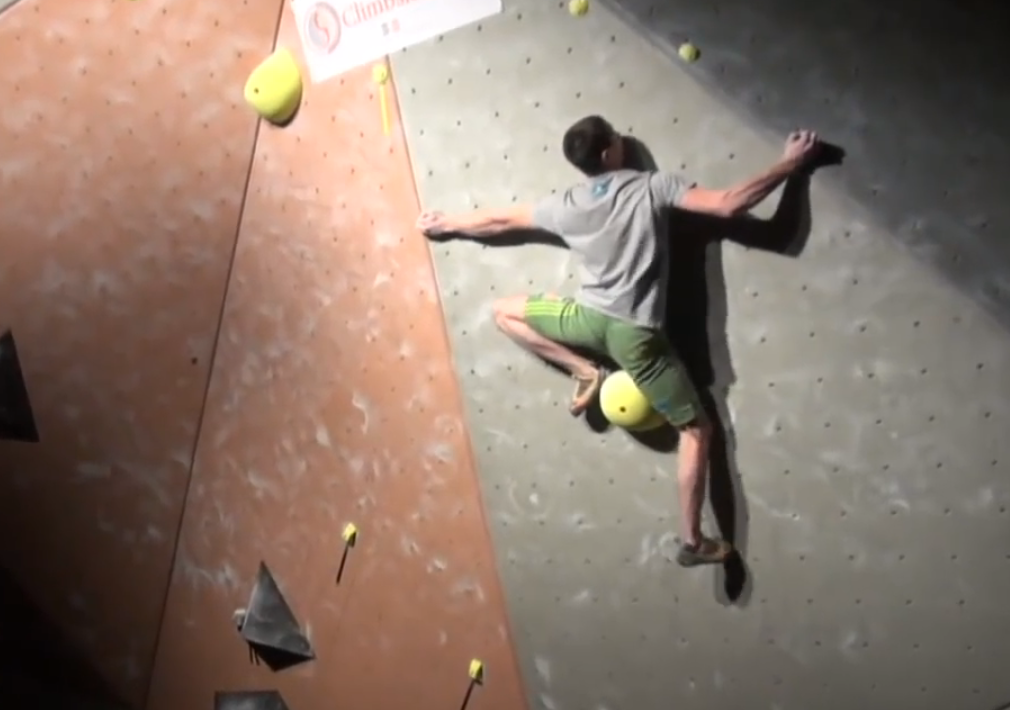 Okay, the second story is about my rest from bouldering. I usually spend it on sport climbing routes and this year I chose Slovenian Primorska. I needed few days to get used of pumping and after few visits I climbed my first "hard" route. It was Pikova dama 8b and than few days later, I got even bigger surprise, when sending endurance masterpiece Karizma 8b+ in less than 10 tries. Later on, I had a small crisis when trying to send Človek ne jezi se 8c, but was able to do moves in Xaxid hostel. After few frustrating days, I finally managed to connect the cruxes in first part and than decided to continue to the top. The conditions were a bit better than last time, so that try was successful for me. That was my first 8c+ with confirmed grade, but I can easily say, that the other two 8c+ (botulin an In time) FA's are even harder than this one. More surprising was, that this route is very long and that I consider my self as a boulder climber. 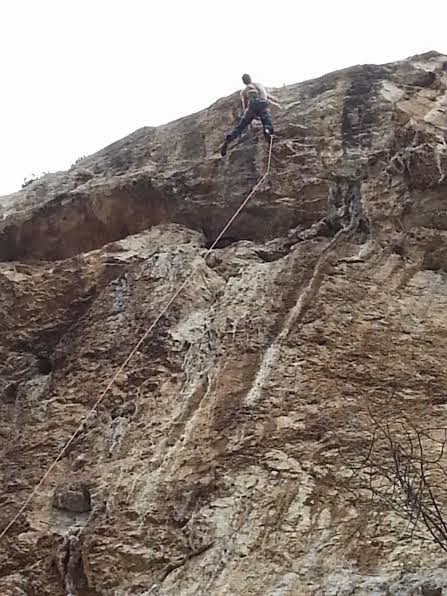 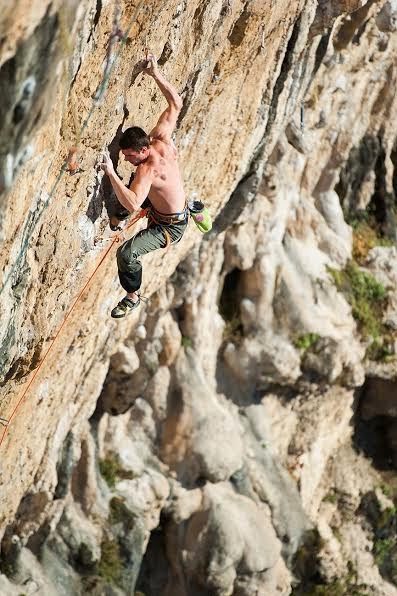 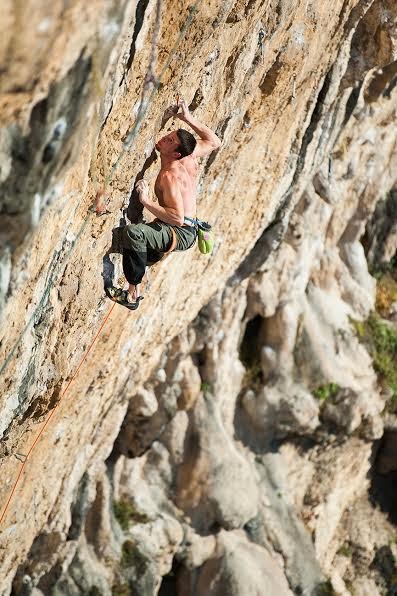 Here's also my movie from Font, if you haven't seen it yet: