In 2010 I performed very well in Vail and I made it to the finals. I did my best, but I ended on ungrateful 4th place. It happened the same on European Championship and World cup in Vienna. Last year I won adidas rockstar event which made me believe, I can beat the strongest climbers in the World. So I started to train hard, we got a new gym, we changed way of trainings a bit so I came very confident and strong to the first World cup in China. I was first after the qualification round, but than something unexpected happened. I hurt my left shoulder on the very first try in first semi final boulder. And this was the time, when bad luck started. On the next competition I felt the pain so badly, but still made it to the semis. Shoulder got a bit better on the next comp in Grindenwald and I climbed really hard to make it to the finals. I was ready, I was strong, I knew the podium is mine, but bad luck strikes again. I missed the finals and dreams about podium disappeared. In Innsbruck I climbed very well again, but I already felt a bit weaker, cause I didn't train so much cause of the shoulder. But anyway, I made a mistake and for one try in bonuses missed the finals again. The same in Toronto, where I fell from he top in first semi final boulder, which blew away my finals. I got tired from all of the comps, which were week after week, so I couldn't do my best in Vail. I improved my good shape in sport climbing when I sent my hardest route so far, but some money complications with the money in the team couldn't send me to the next world cup in China. The competition there wasn't that hard and the good result was probably much easer to get. But anyway, I had my last chance to improve my strengths in Laval. Unfortunately I didn't climb very well so I finished in the semis again. After world cup, I took few weeks of, to enjoy some seaside air and climb some easer routes, cause very hard trainings were upon me.

So 3 weeks I had to train very hard, cause I knew that this is my only chance to improve myself for the last time this year. I knew there are still two master comps, but I really wanted a good result on the World Championship in Munich. Sometime I really hated trainings and I was really suffering, but my goals were always above suffering. A weekend before we left to Munich, I took my time to do some sport climbing and I sent an 8b+ and some easer thing, which really helped me and I was relaexed for the comp. So in Munich I climbed very good in qualifications and maybe not that good in semis, but luckily good enough to make it to the finals where everything is possible. I couldn't hold the top hold in first problem, but I had to stay focused for next 3 boulders. I did my best and I really showed what I can do and climbed last 3 boulders. I made it to the 1st position, but there were still 3 climbers who could put back on the 4th place. I had no chance to change my climbing any more, but my performance was good enough to improve the World, that I belong where I ended the comp. So I became vice World Champion for 2014.
It means a lot to me, cause I know I worked hard for it and that the competition was really tough as well.

Thanks again to everyone who supported me and specially all thanks to my parents for all the mental and financial support and of course to my coach Roman Krajnik, who really believed that I can make it! 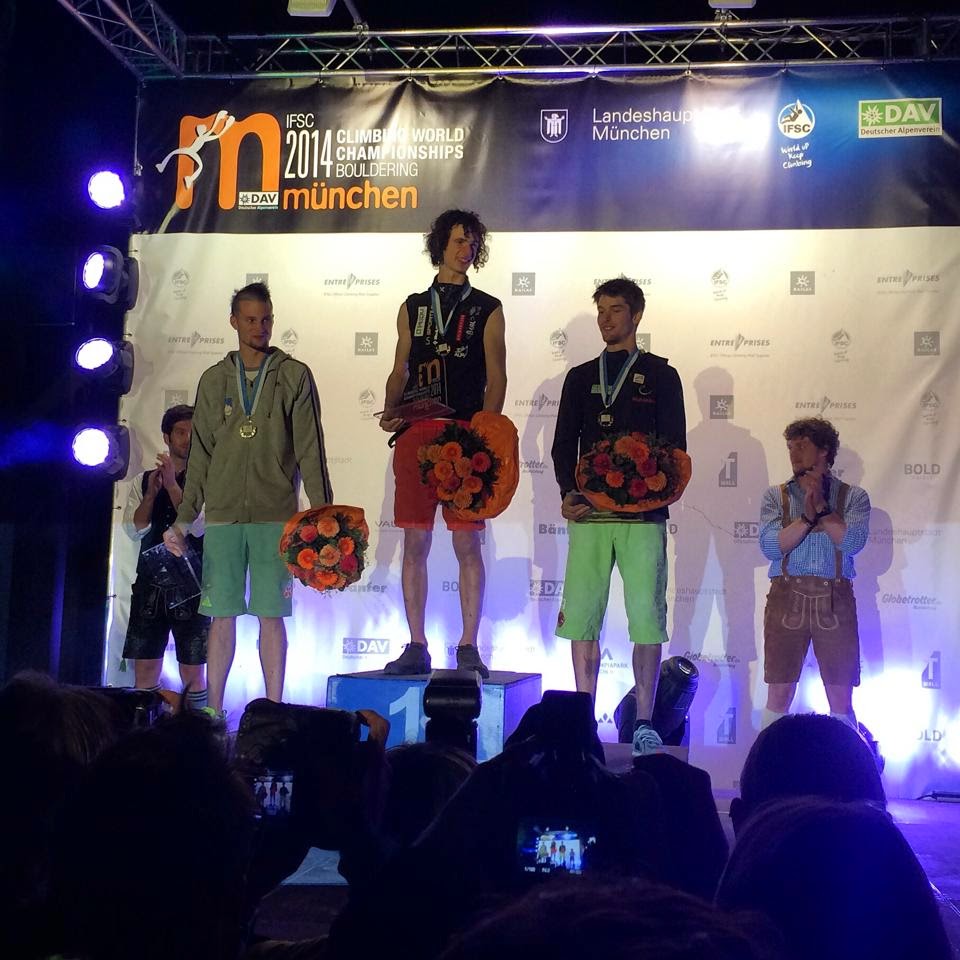 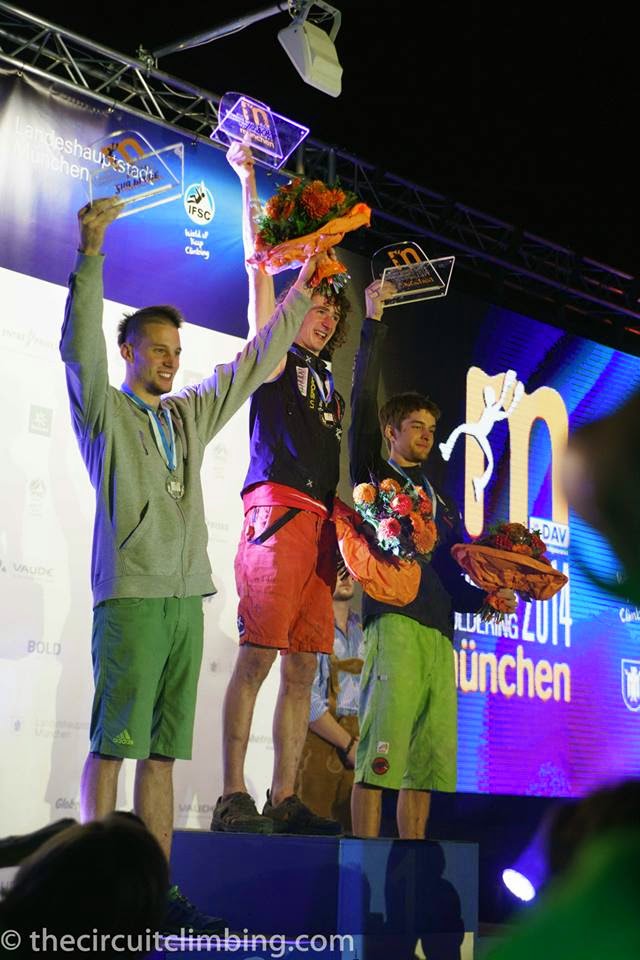 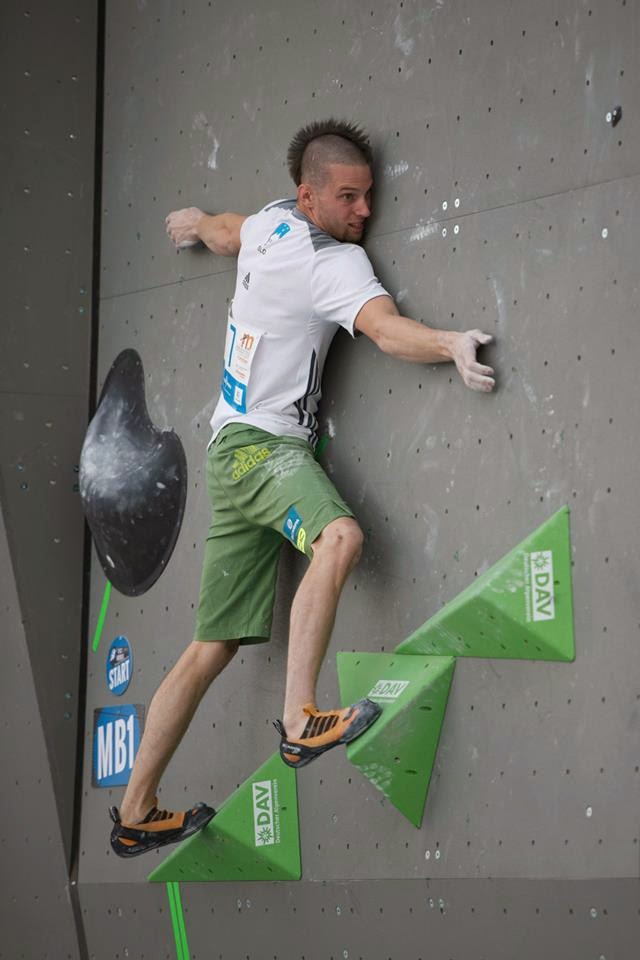 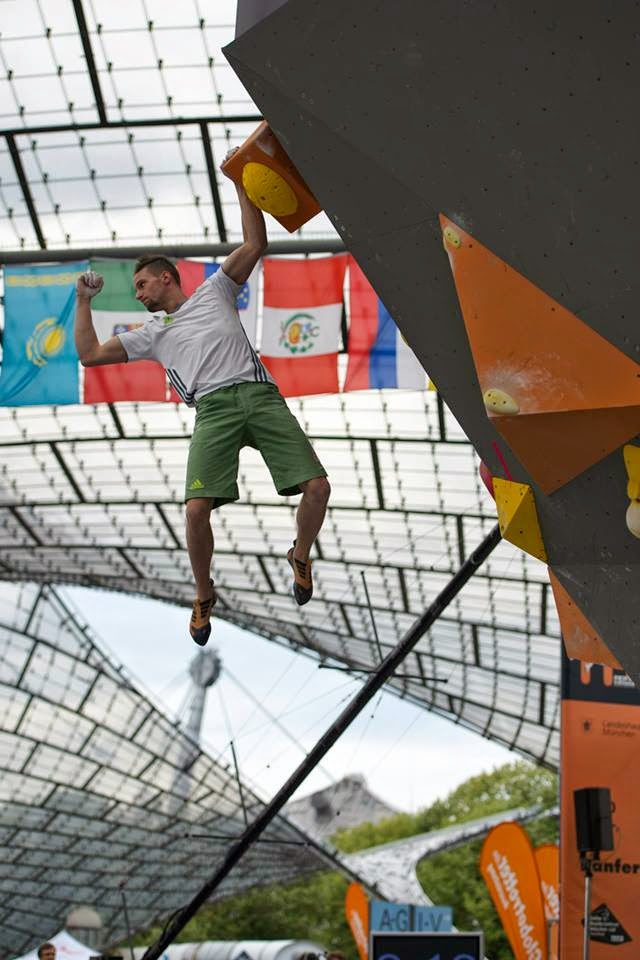 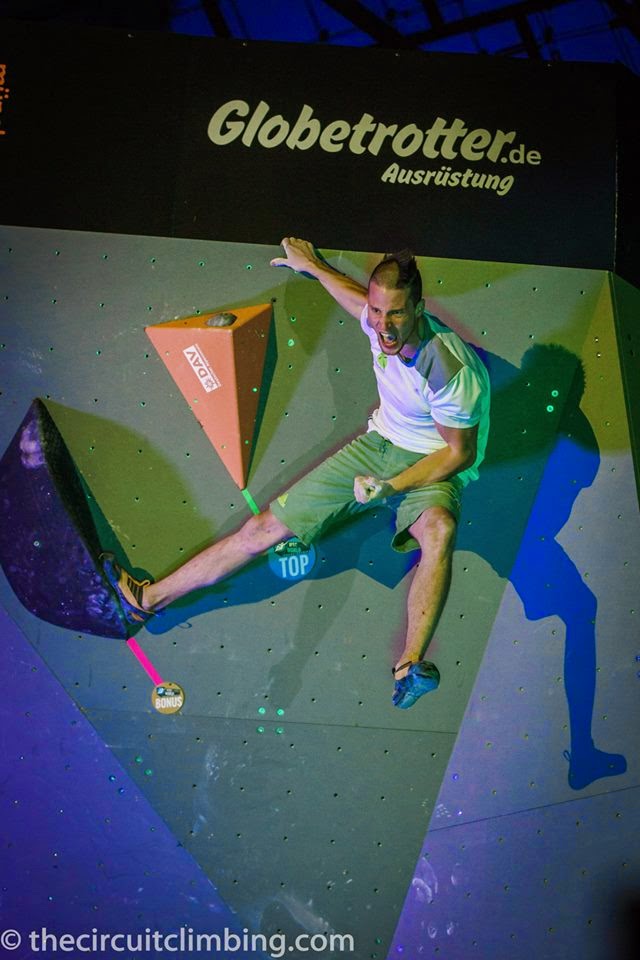 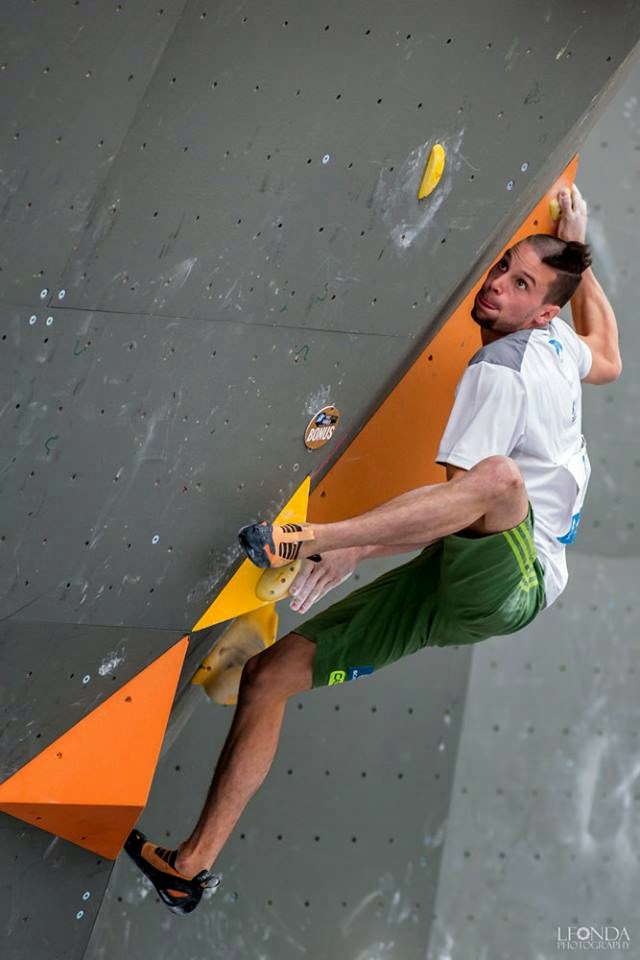 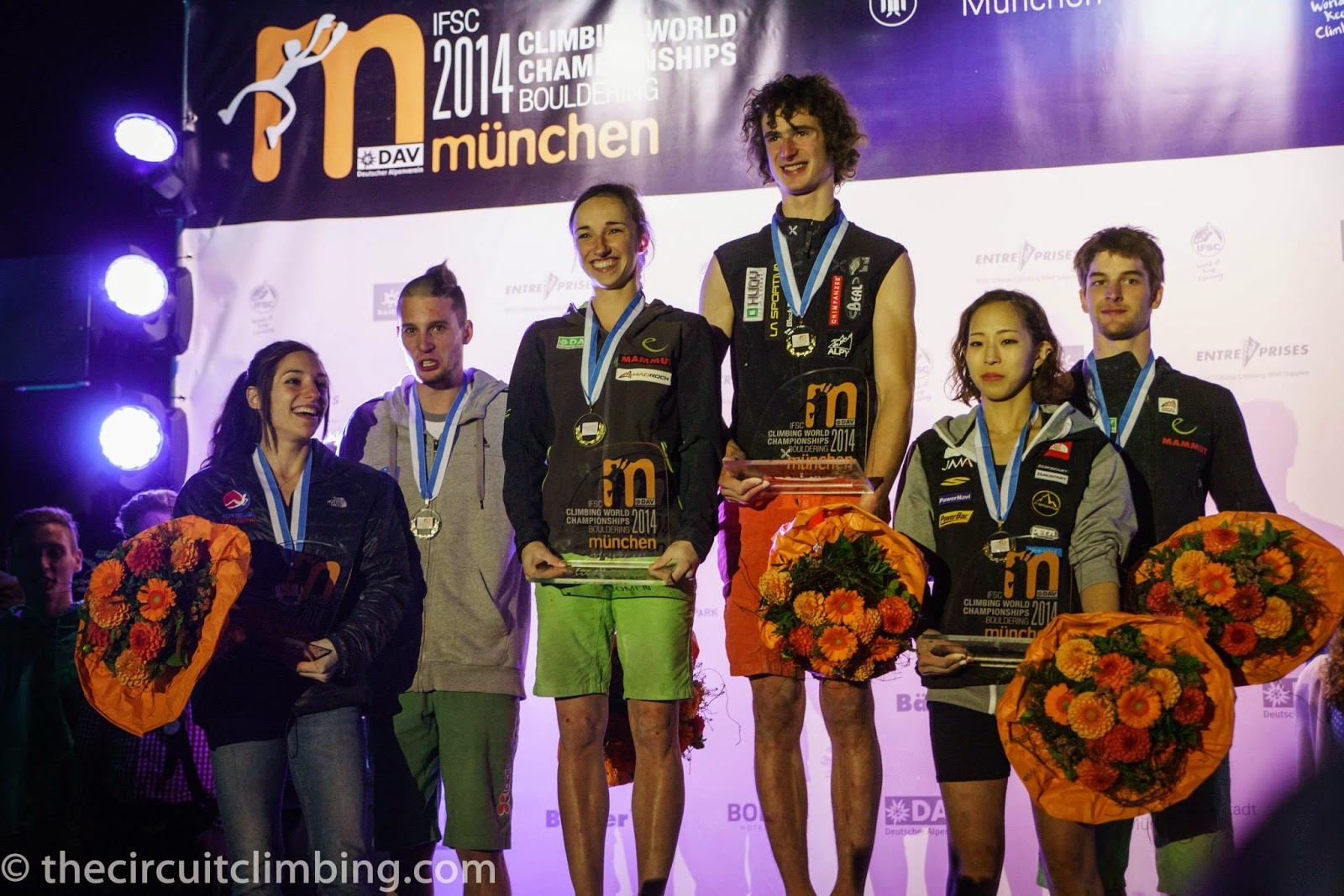 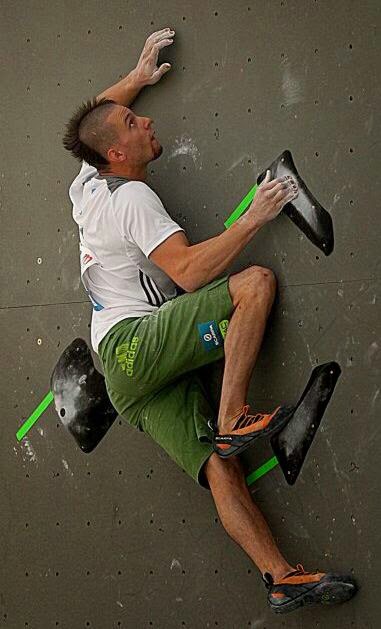 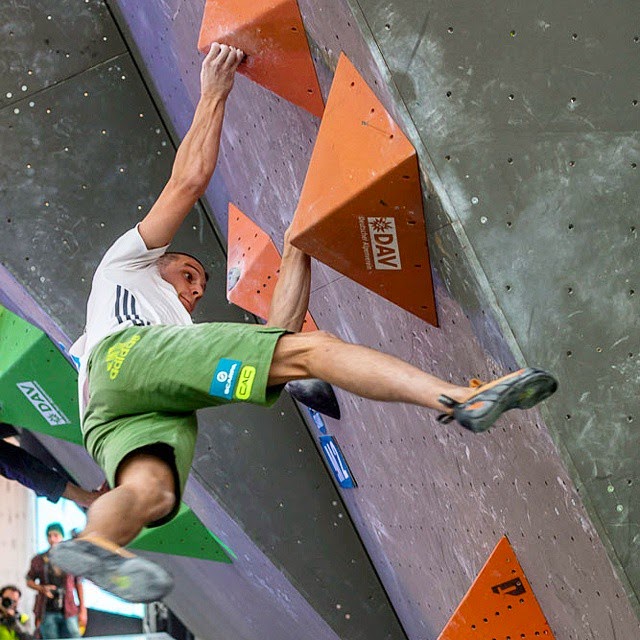 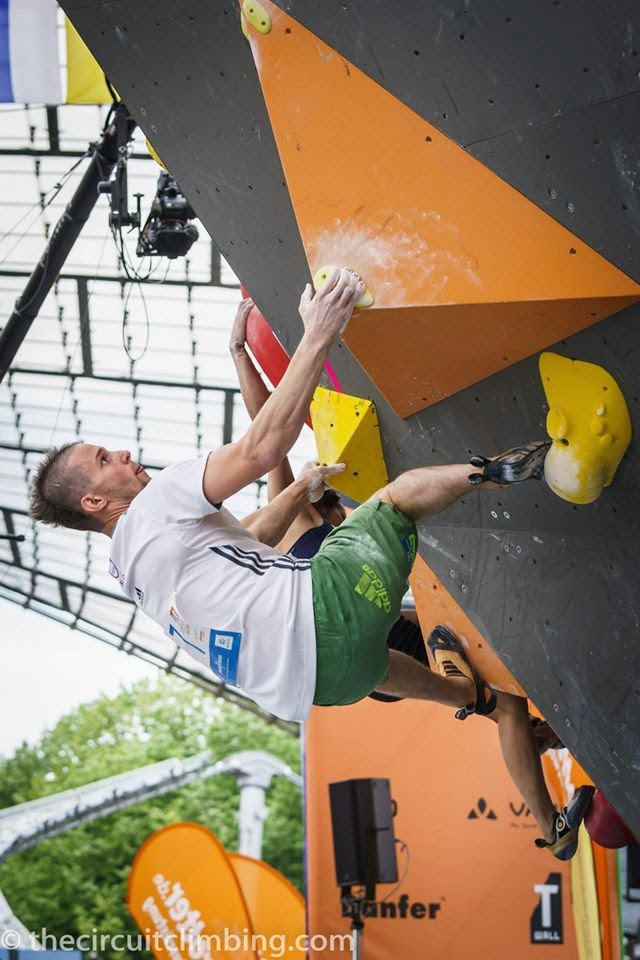 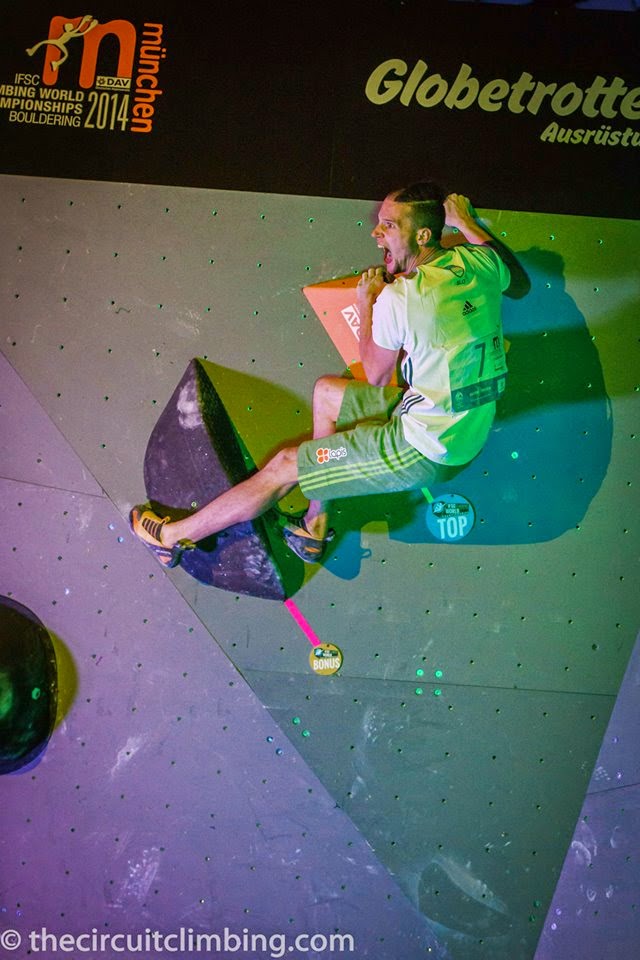 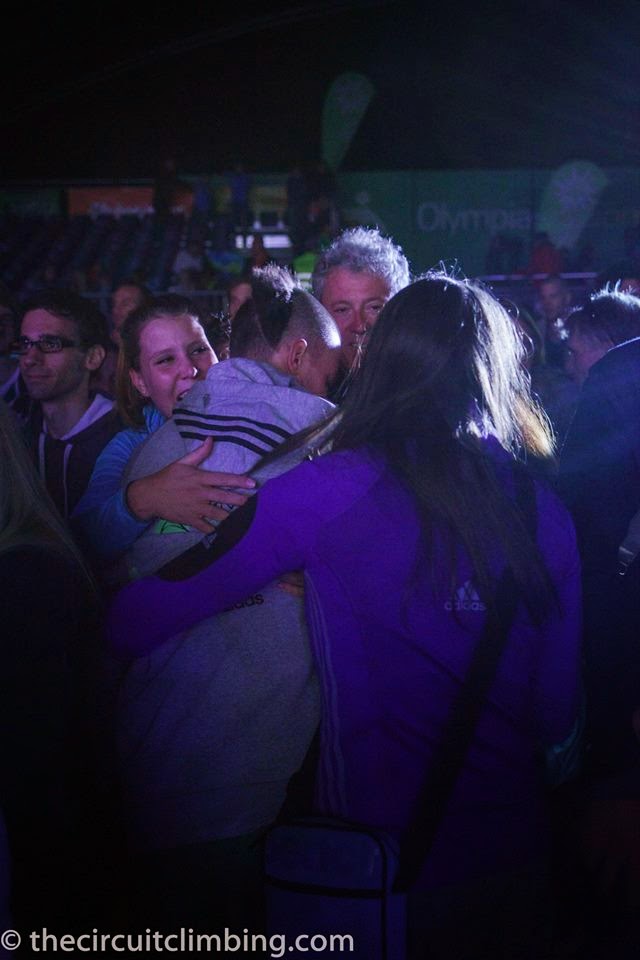 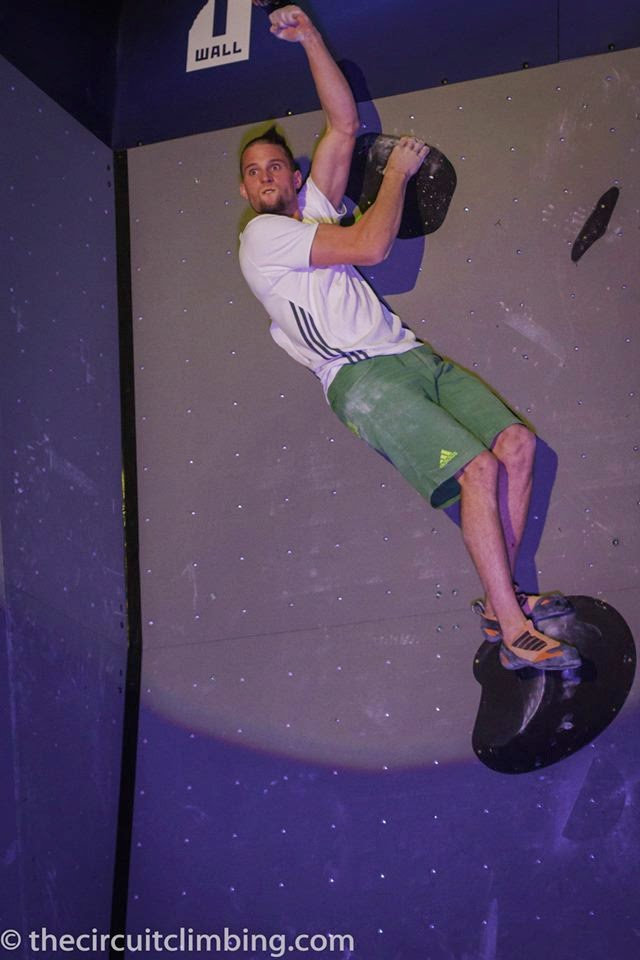 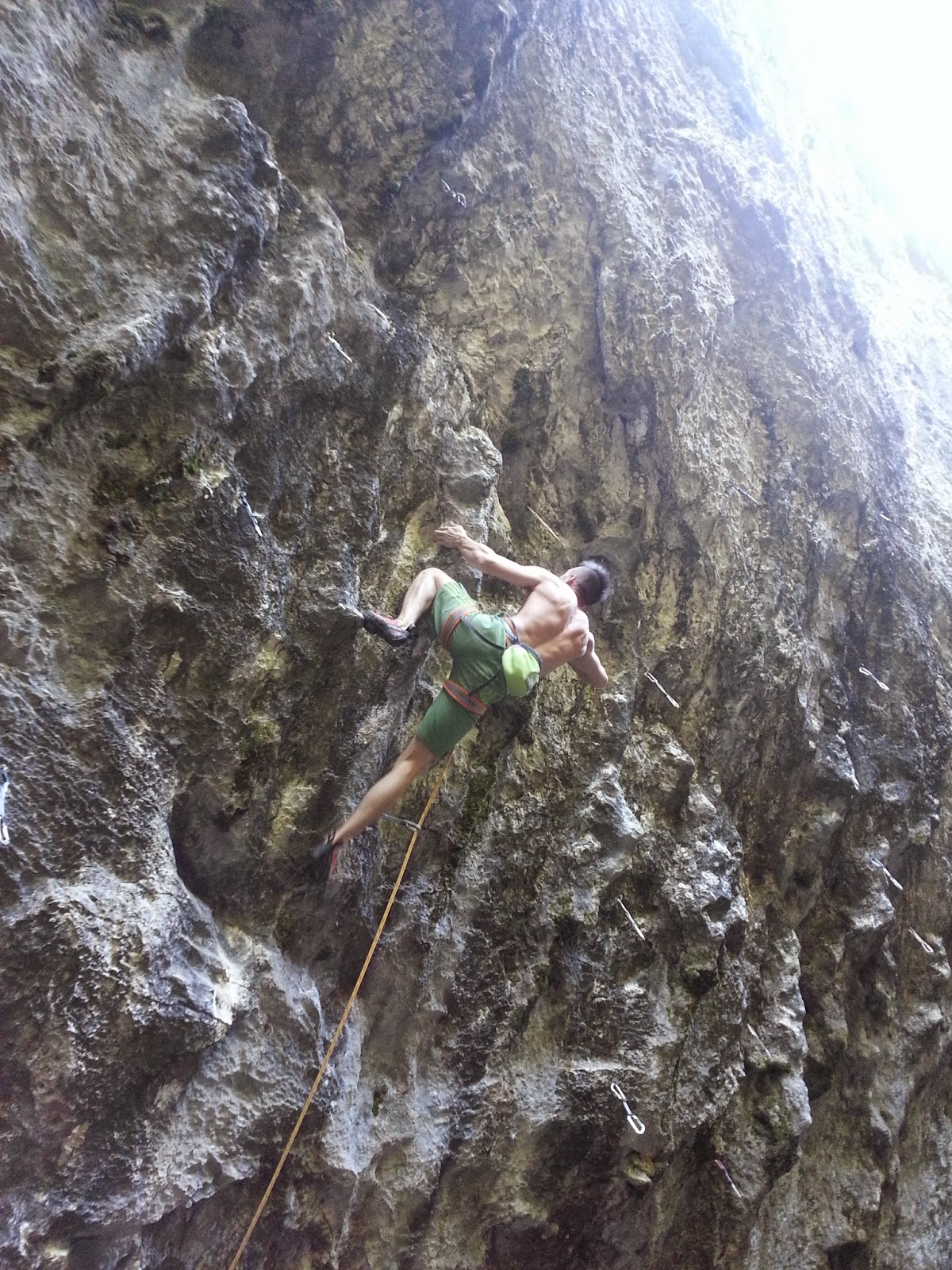