After 2 weeks of resting I went outside to climb some. So on friday I visited my old friend Kotečnik, where I sent some routes that I haven't done yet. I was climbing in the most "slaby" sector named Kača. I sent 5 routes from 7a+ to 7c. The next day was a bit rainy, so we went to Sopota. This rock stays dry for a longer after and during rain. There are some boulders on the bottom of cliff so first I sent a long standing project. As other names of boulders here, I named it after a human name. It is graded 8a+ and it is named by my nephew Jake. Later on, I tried my very nice project. It's gonna be really hard, but so far, I did it in 2 parts. Fingers cross for a soon ascent. 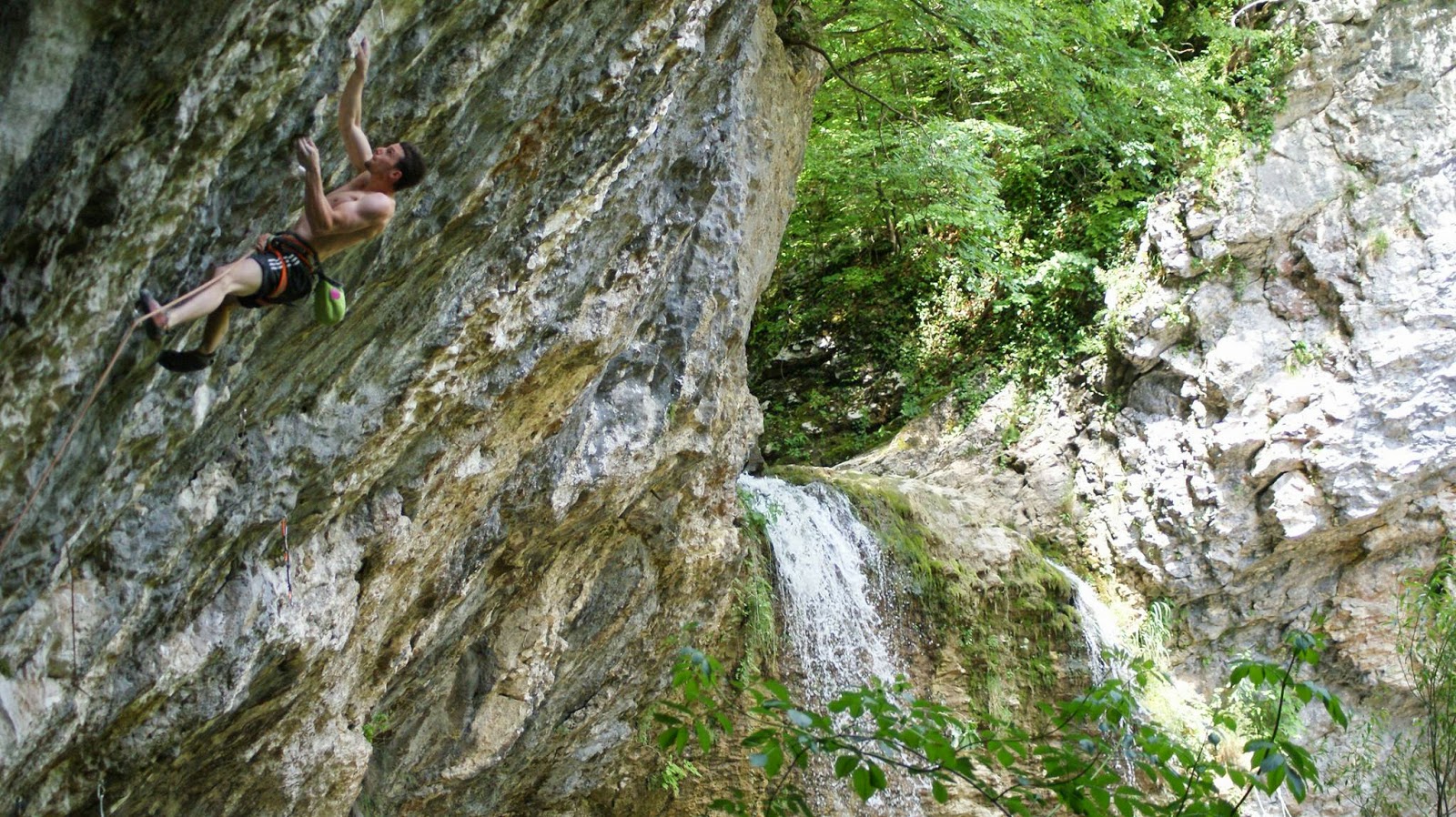 
During the rest, I also cleaned up a new boulder on Rogla. Around 5 lines on it and I didn't even tried them. So everybody feel free to try it! 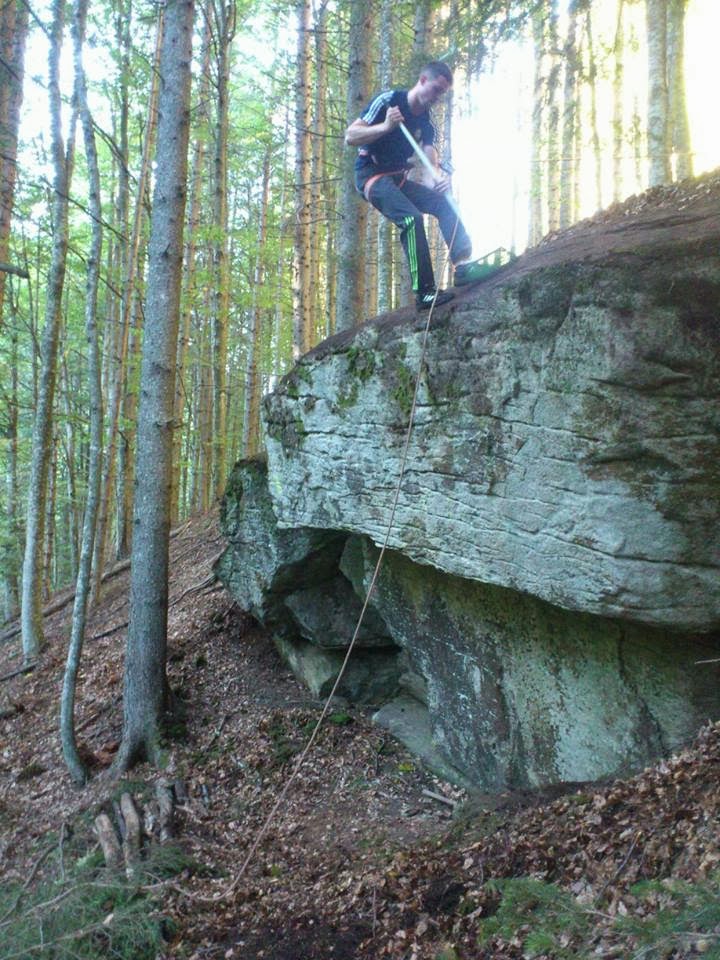