Hello!
You haven't heard from me for a while. Hope you won't blame me too much for being late, so I brought you some good news from Font and a local competition in Zagreb.

I promised my friends from Zagreb, that I'll be there for their local comp and must say, it wasn't that easy as it sounds. Well my mind was off for the comps, so it was hard to show all of my skills. Also competition was very strong, even though there were "only" few Slovenians and Borna from Zagreb. Okay, after all I did my best and won.

After few days we left to Font, to free my mind on some rocks. It was very nice, not rainy, but still wanted a bit lower temps.My goal was to sand an 8b, but unfortunately fell from the top of L'apparemment bas. I'm still proud that I was managed to flash two 8a's (L'apparemment and Rainbow rocket) and that I did every dyno that I tried. My hardest was Coup atomique 8a(+) than Red rocket 8a(+), Rainbow rocket 8a (flash), Soucis d'air 8a (#2 go) and Phobos moon 7c (flash).
I also sent few very nice and quite hard boulders such as Total eclipse 8a+, Big dragon 8a(+), The block 8a, Fata morgana 8a, Megalithe 7c+ (#2 go) and Sale gosse 7c and few 7c flashes as Welcome to Tijuana and La unit.

Here is a short movie with some of my ascents from a friend Juha:

Oh and by the way. Before all that, I went to Paklenica where I climbed one of my hardest multi pitch  routes named Cupido 8a (#2go). Here is a short report from my climber buddy Pinti: 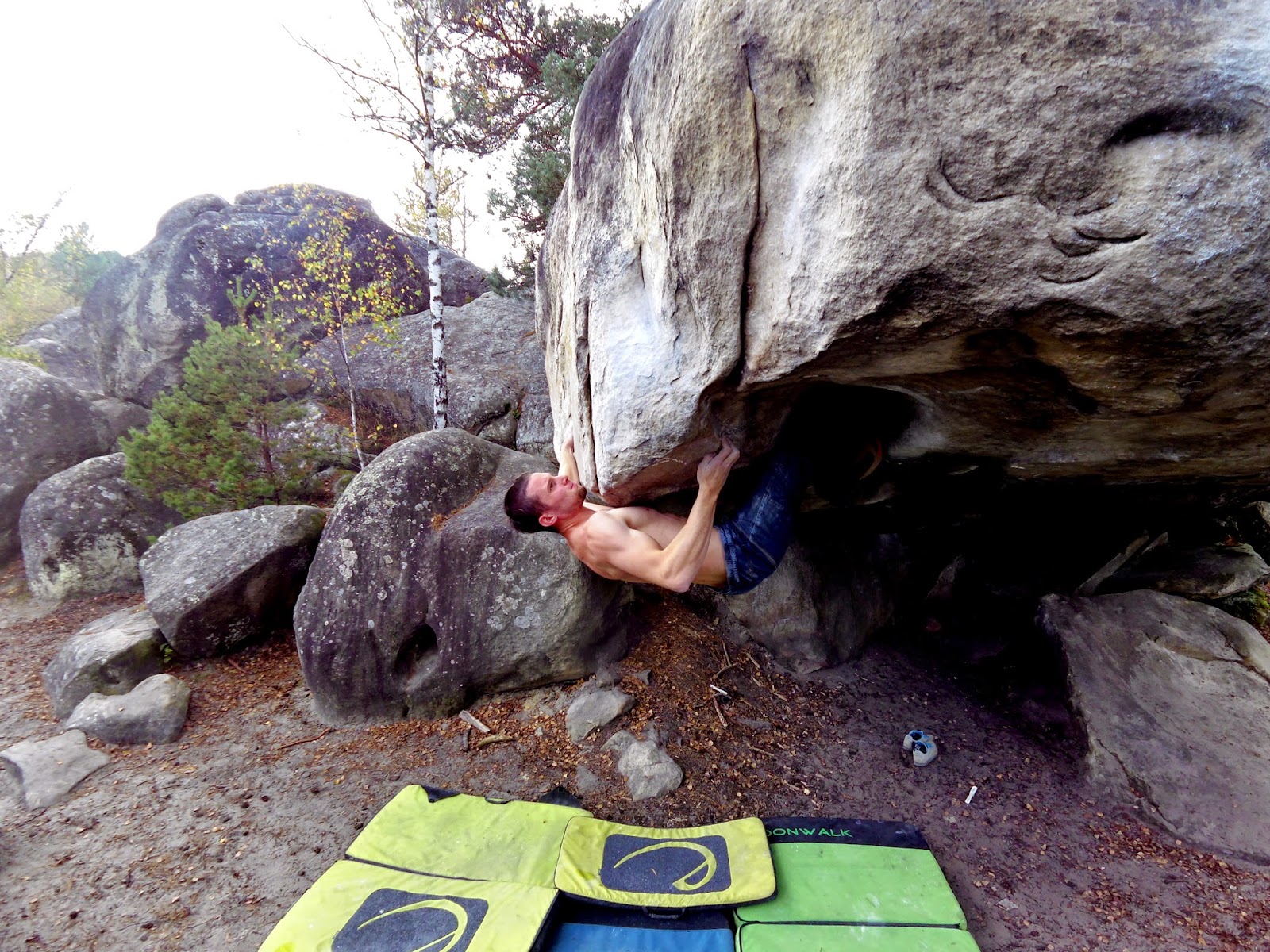 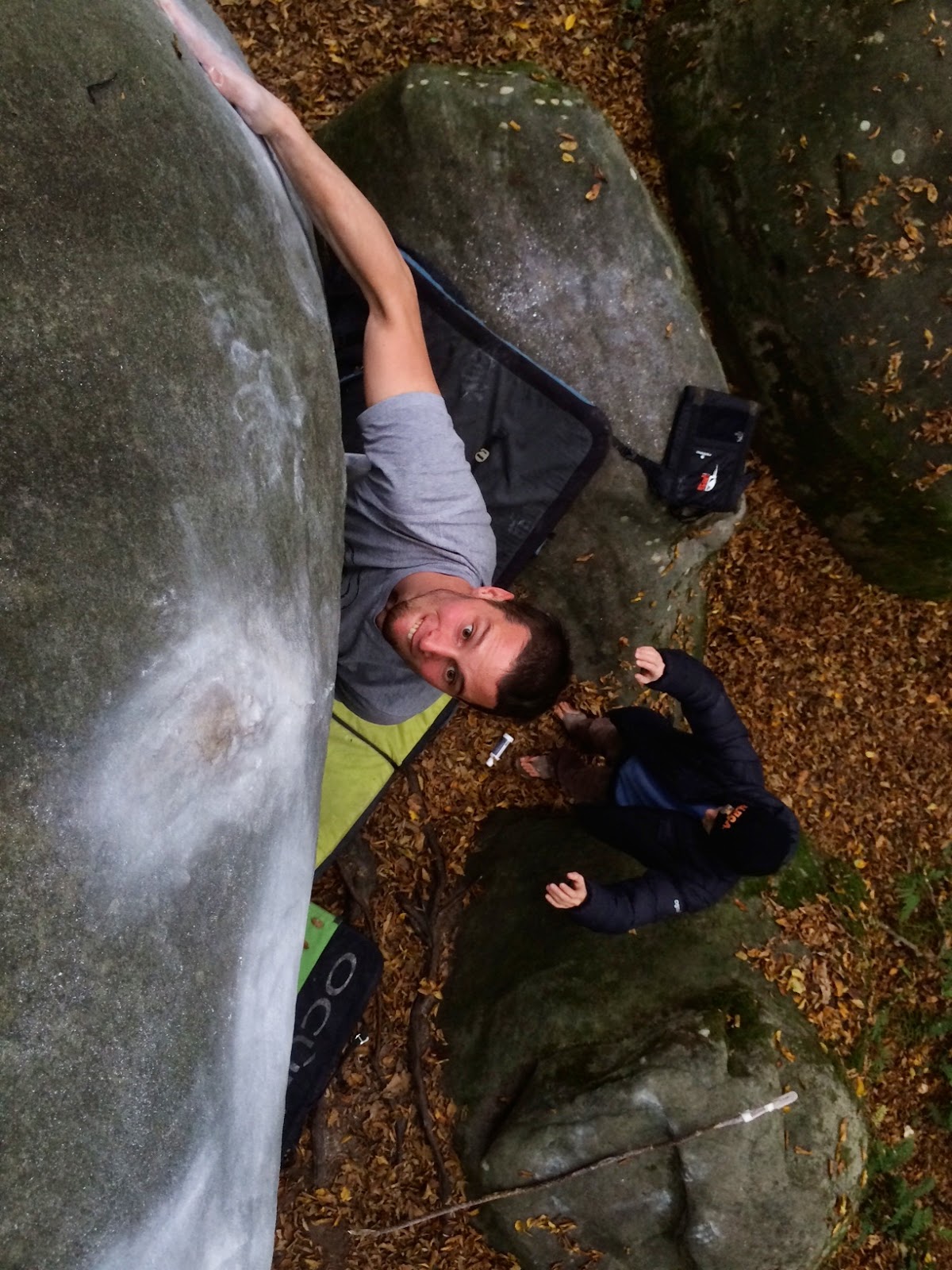 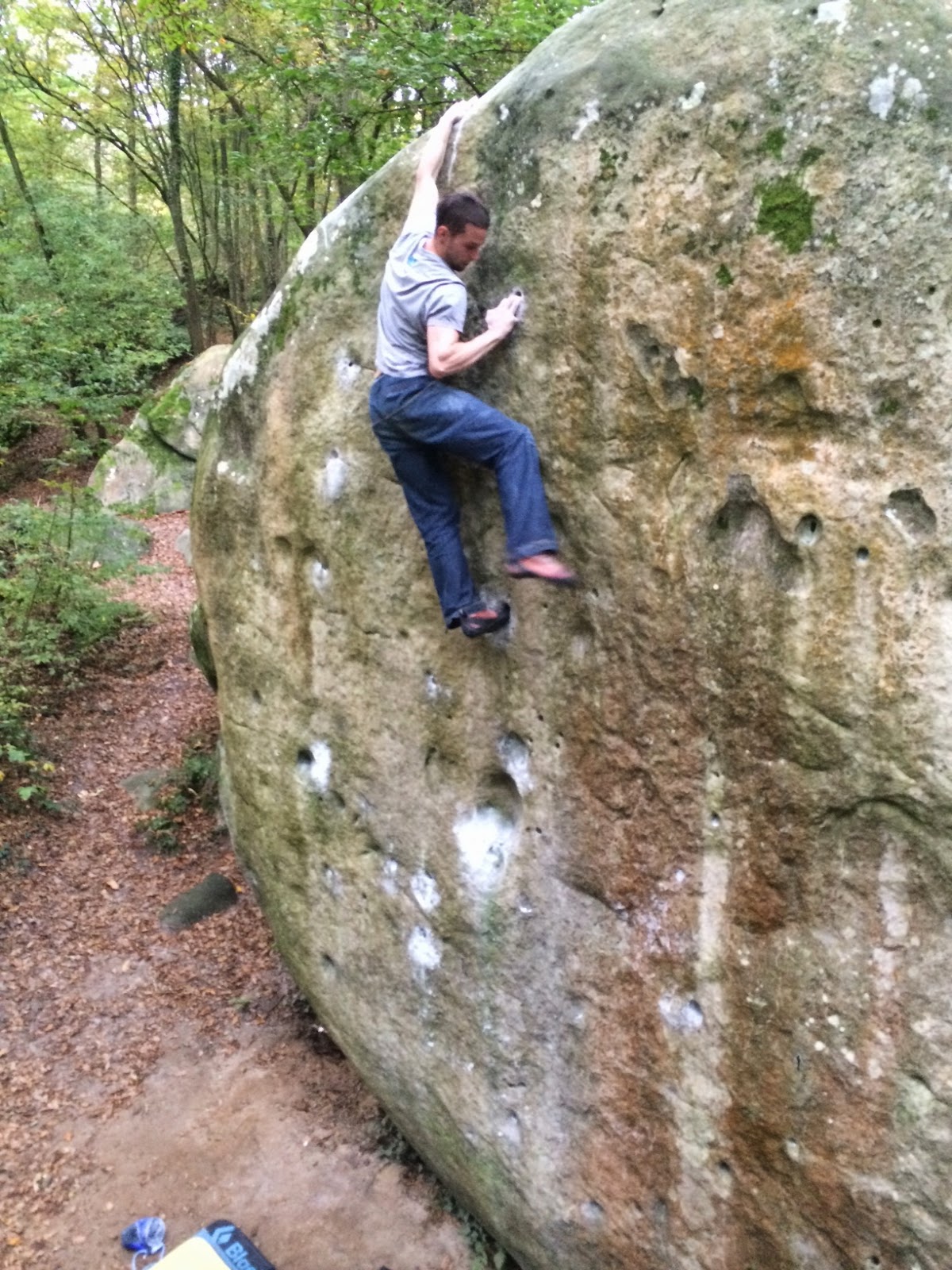 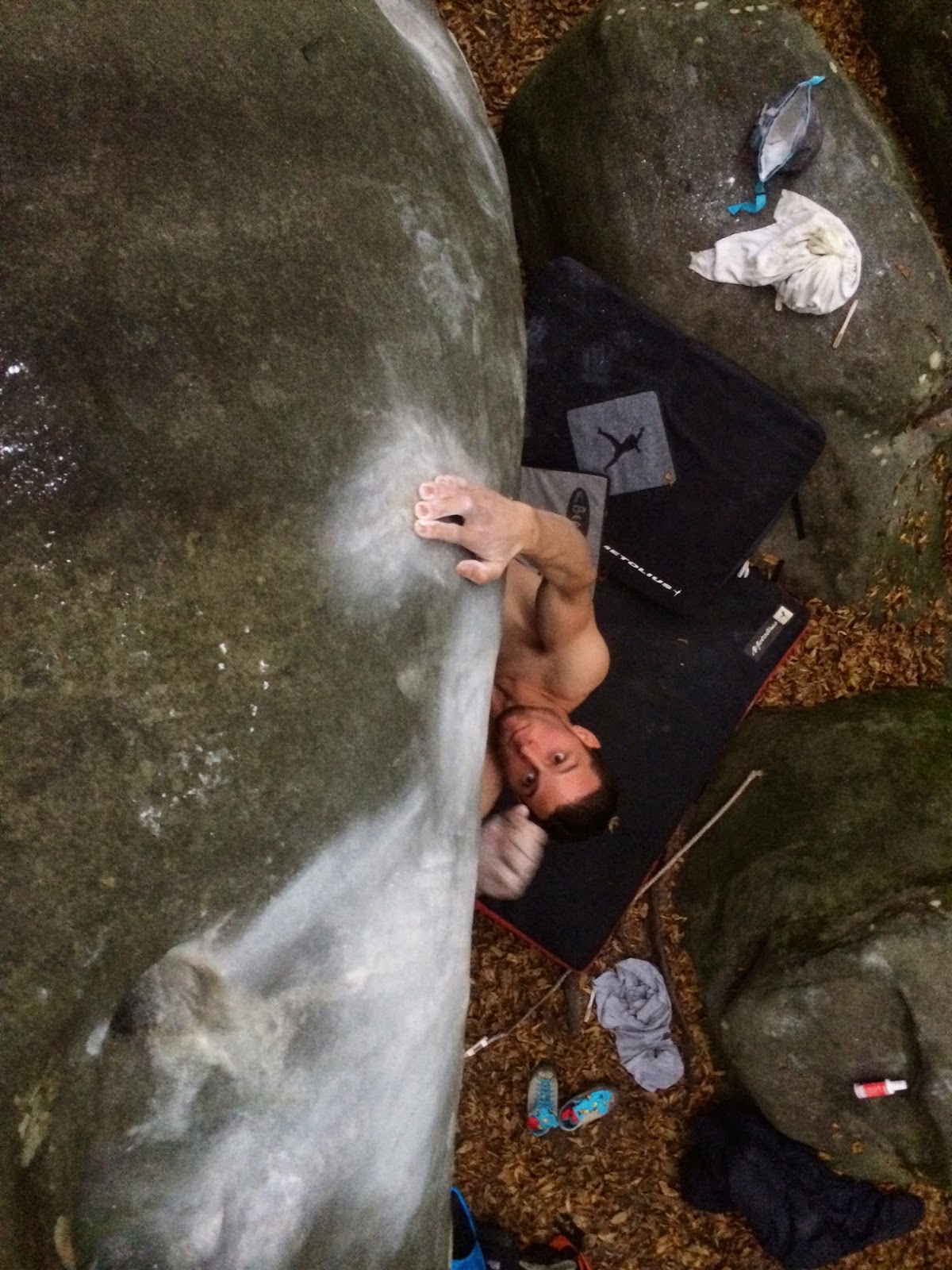 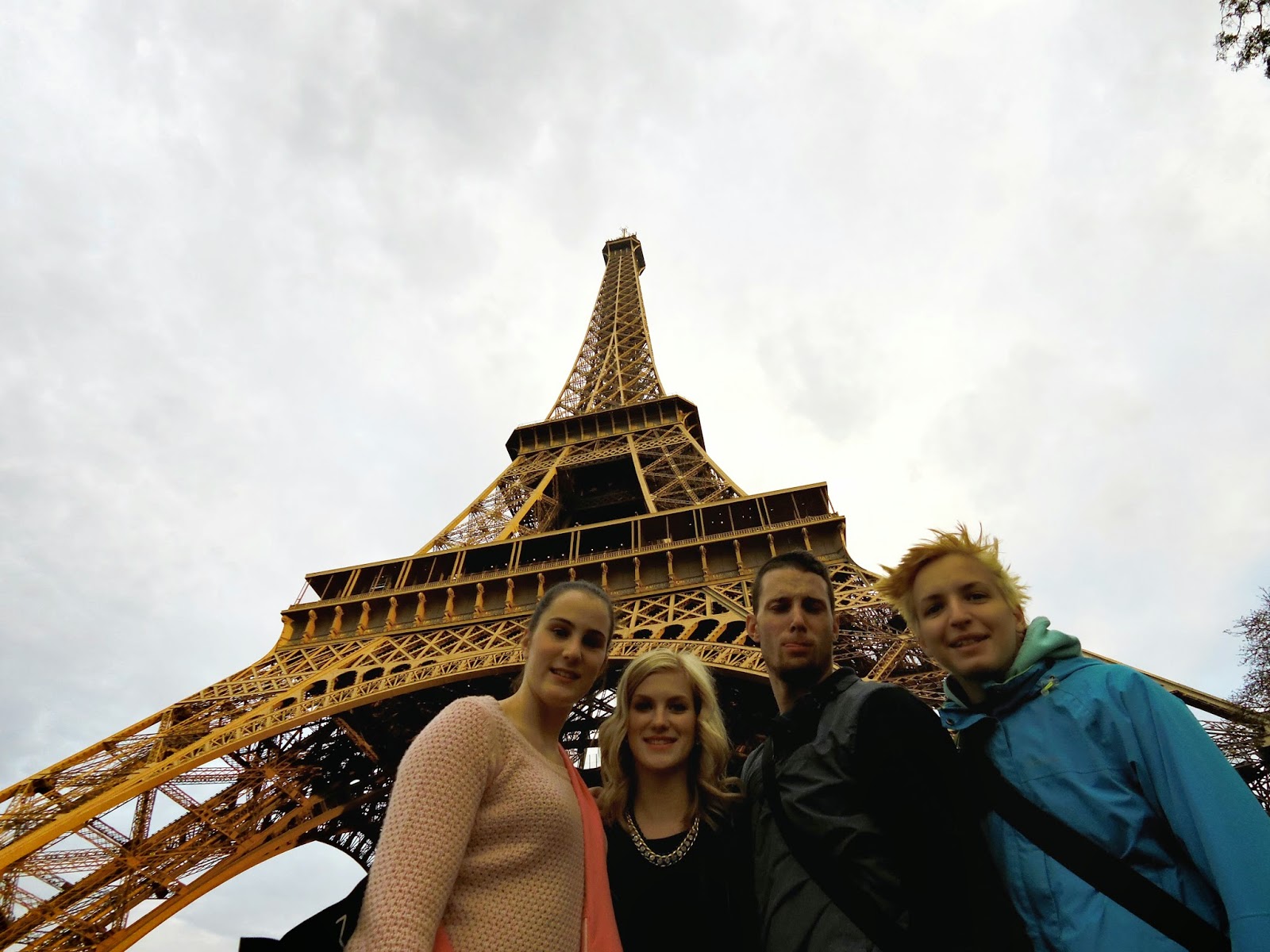 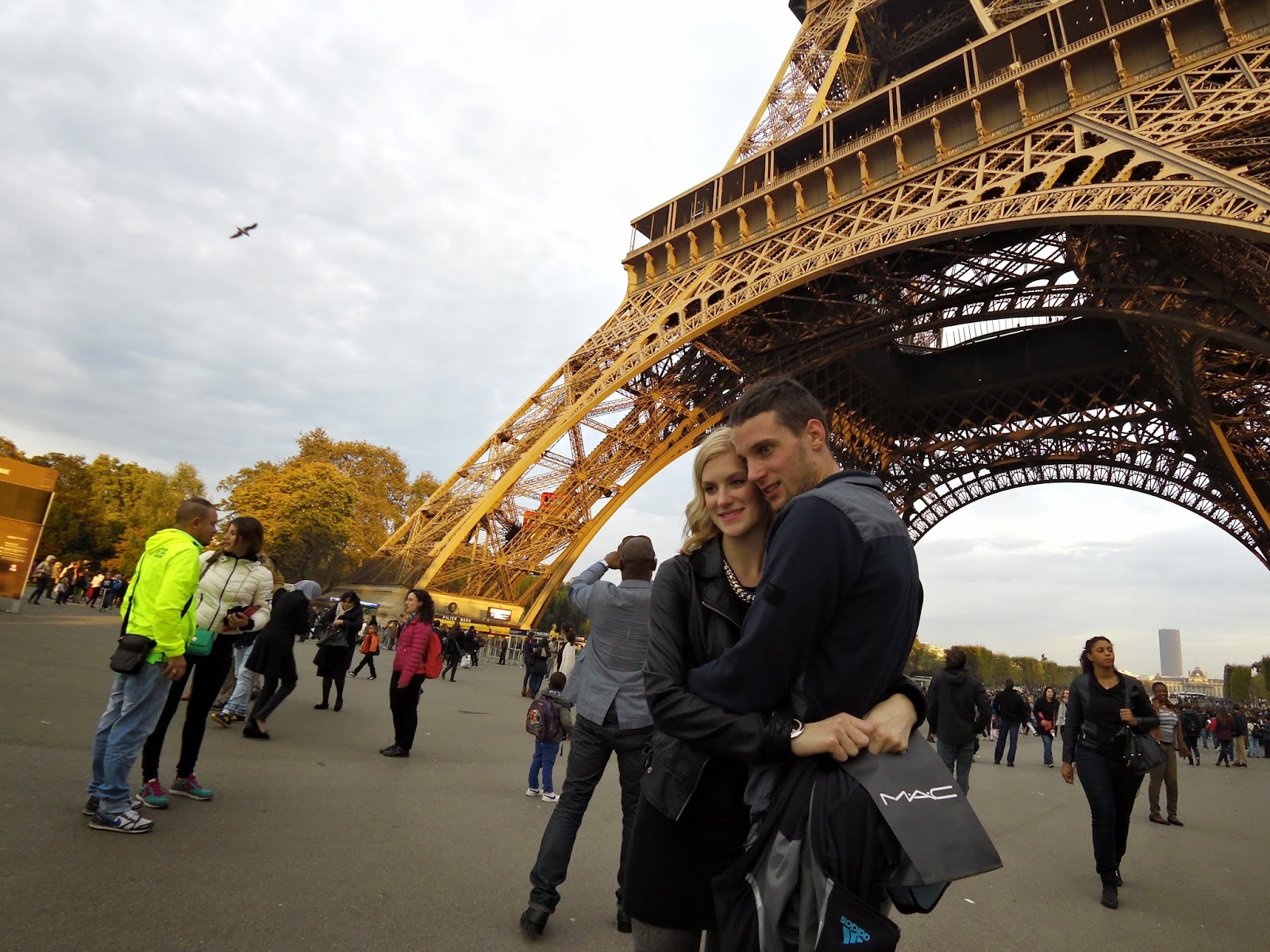