Two 8b+ and World cup in lead

When I heard a news about me going to world cup in Kranj, I decided to get some endurance. Of course it's not as easy as it sounds (specially for boulderer), but at least I tried. I said I am ready for the world cup when I climb one of my old project in Mišja peč. Must say that I though I'm ready when I sent Millenium 8b+ (which is, by the way the longest route in Mišja) and did some endurance trainings, but I got pumped anyway. I wasn't really angry, but I know I could do it much better, if I wanted to compete in lead. Before Kranj finals we went to Mišja again and I really surprised my self with doing Kaj ti je deklica? 8b+ in only few tries. I also on sighted 7b+ and 7c. 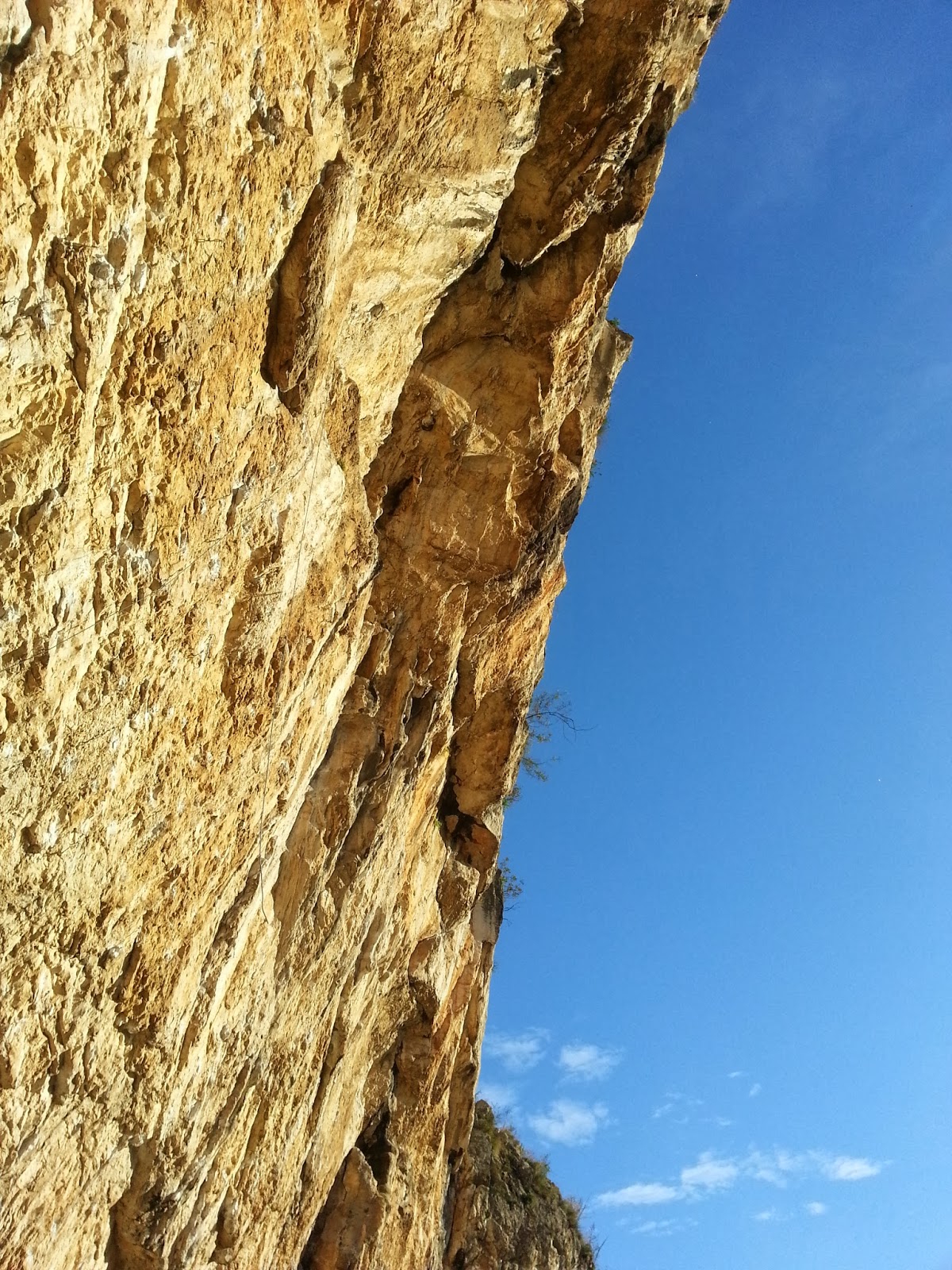