Again another unlucky comp for me. Ok, but must admit, this time it was at least my mistake. I ended on not  so bad 7th place, which at least gave me more motivation that I belong to the top. I'm also very proud on my sister Julija, cause she did such a great job on her second world cup. It was her first semifinals and she even did better job than in qualification round. She ended on 14th place and so she is going with me to next two world cups over the sea. Shoulder is getting better, but I'm missing some hard trainings since China, but at least head is on the right place! 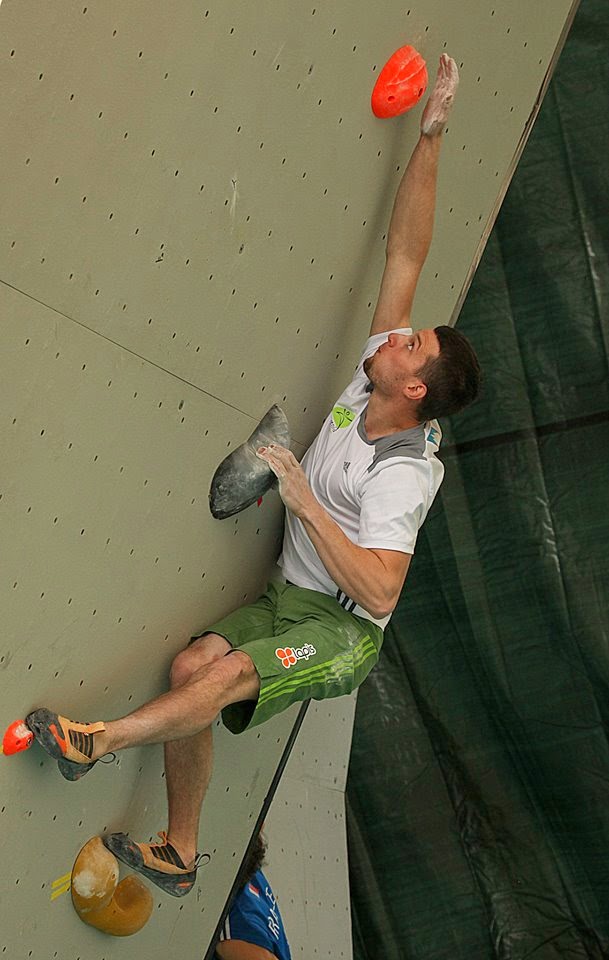 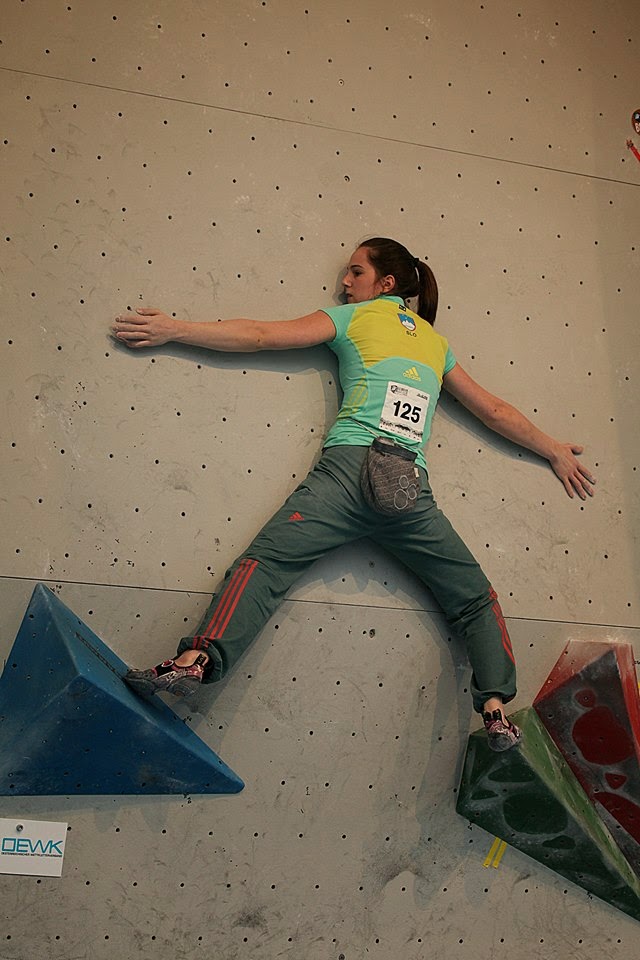 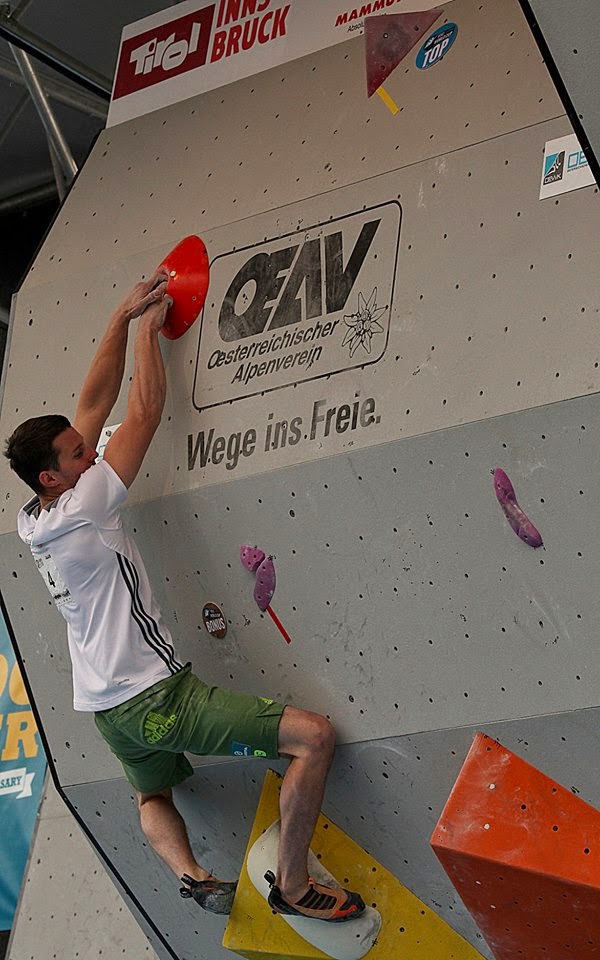 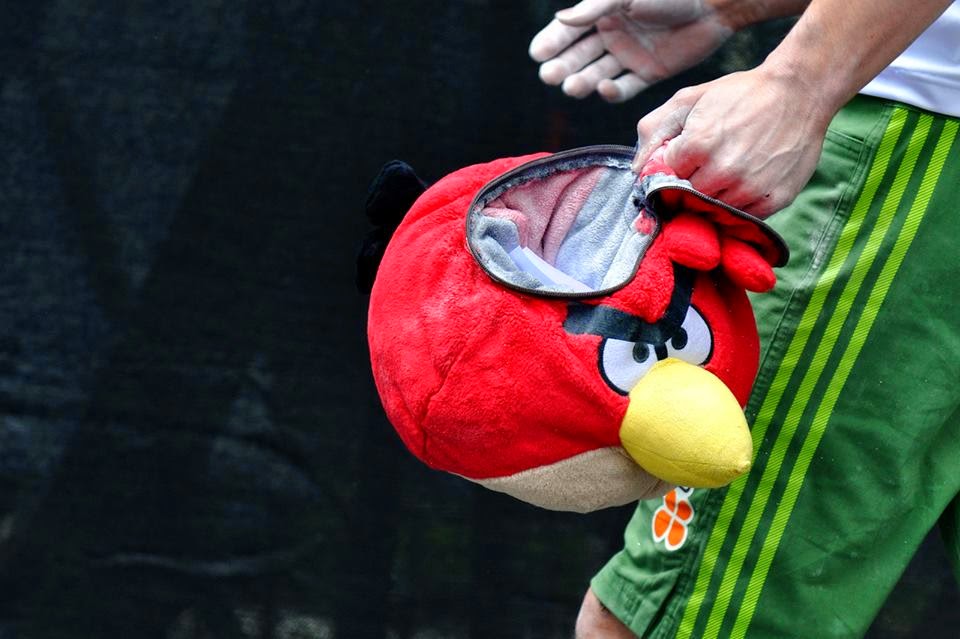