Very good starting of the season, but unfortunately also unlucky

Hello!
This weekend we're having our third world cup in this season. Hopefully I'll be able to climb, as I was climbing in China (first world cup). In qualification I was the only one, who flashed all 5 boulders. Unfortunately I hurt my shoulder in first semi final boulder. I completed the whole competition and at the end I couldn't move my arm and I couldn't till the next competition. So on the next world cup in Baku I had to climb very carefully and had to lose some moves. Luckily I managed to climb one boulder in qualifications and made it to the semi's and at least I got some points. Now everything depends on today's visit at magnetic resonance. If it's not torn, than we can fix the injury with physiotherapist. So fingers crossed for today and of course for this weekend! 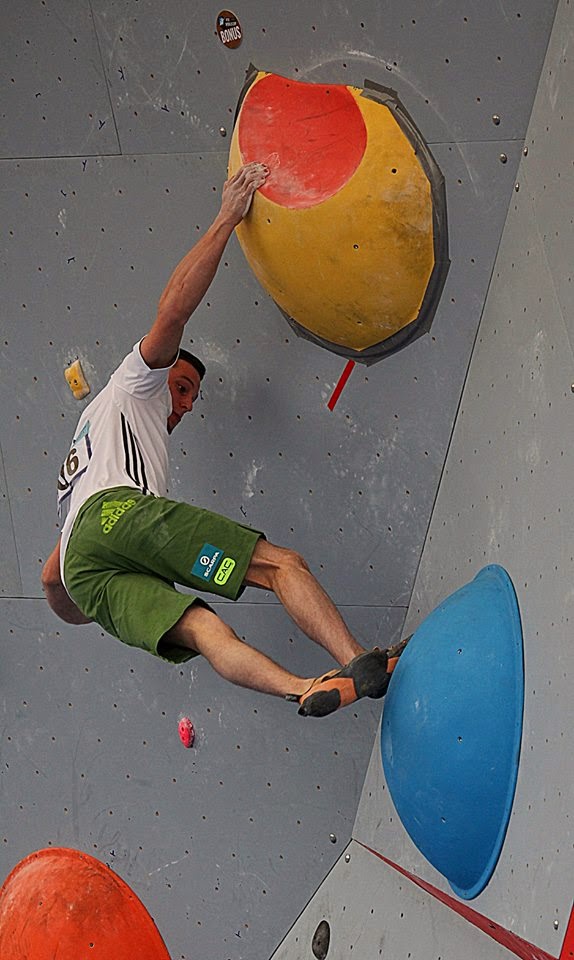 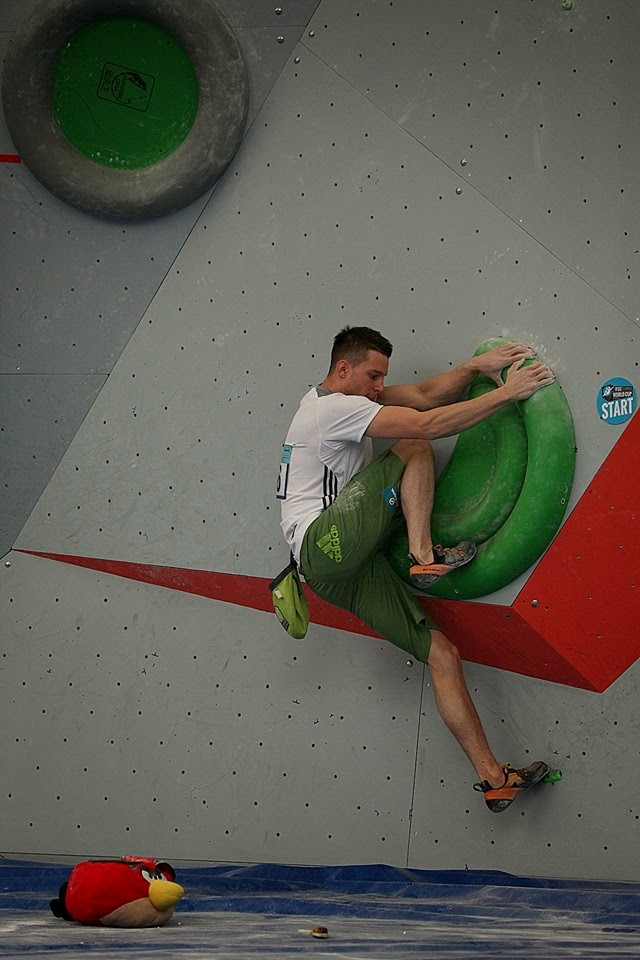 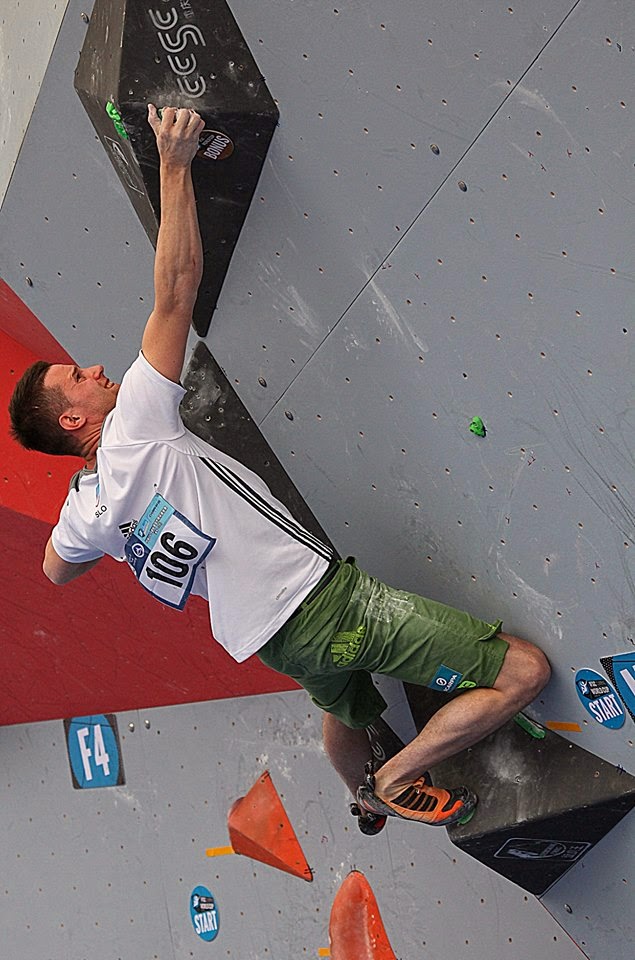 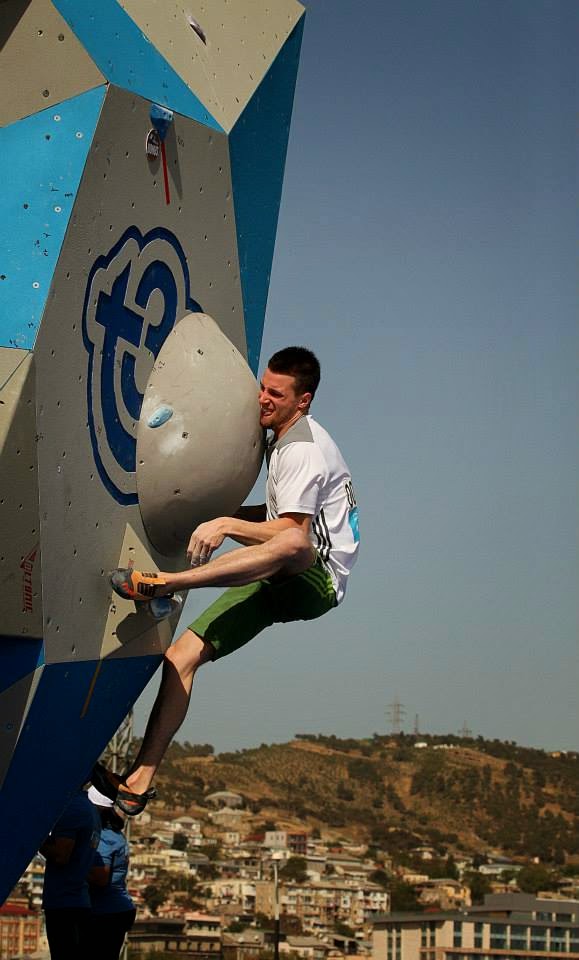 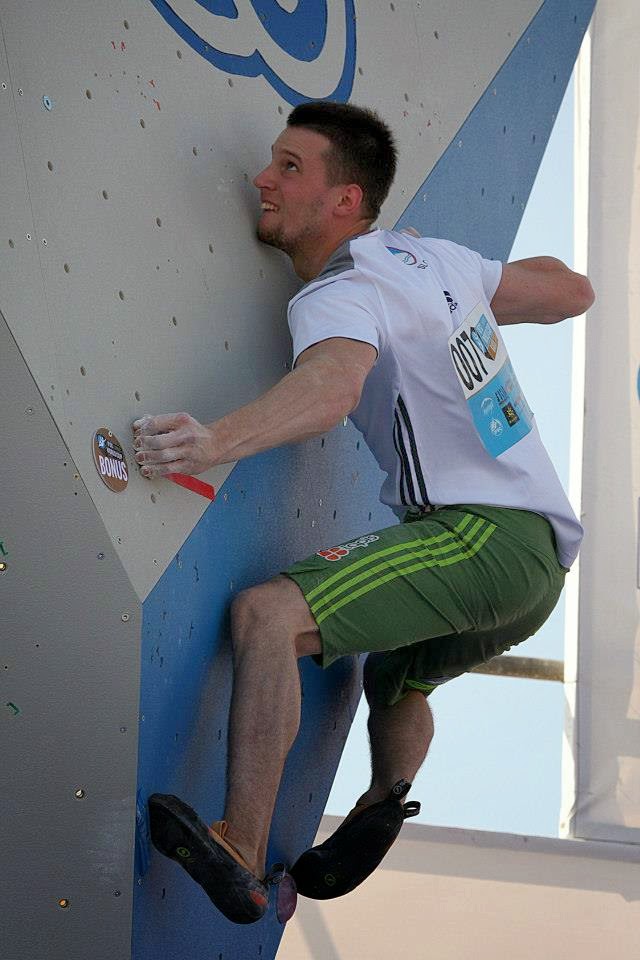 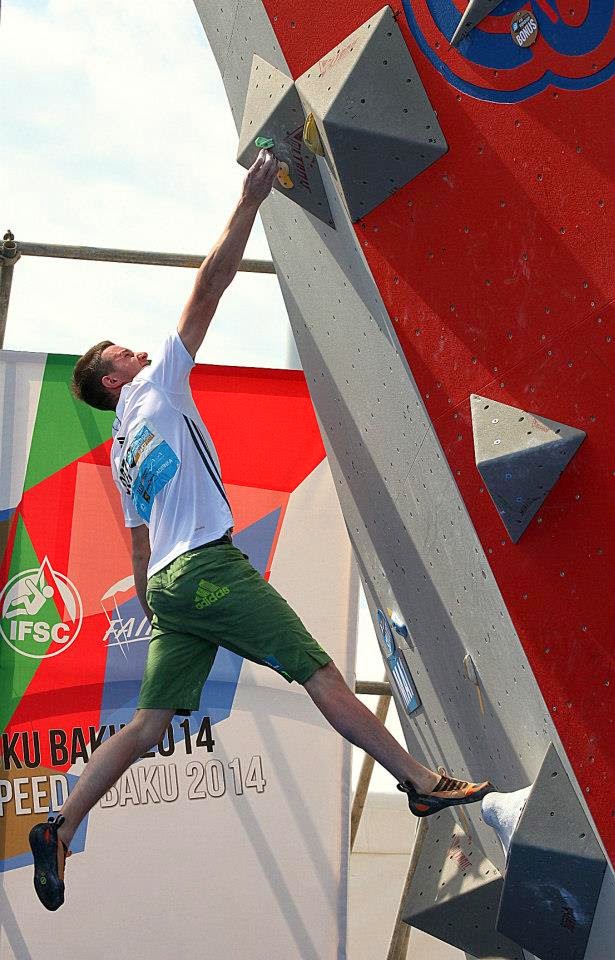