Ok, here I am with my news from the last trip to Rocklands. I was there for 6 weeks, so don't be mad on me cause I'm gonna be short. With a small team of Slovenian climbers(me and Miha Hribar) I left to climbing Meka in South Africa. On the very first day I tried to stay away from hard things, but i couldn't  resist  those beautiful grey an orange sandstone. So on the first day I already flashed one 8a (Gliding through waves like dolphins). Next day I was really close to flash my first 8a+ (Oral office), but it didn't happen. So I had to try it one more time. #3 day of climbing there was even more successful. I sent an "ex" 8b+ in third go and I flashed my first 8a+ (A tea with Elmarie) which I believe it's more 8a. On my #4 day of climbing the problems has started. I stretched my rib muscle so I couldn't climb hard for almost 3 weeks. At least I did one 8a (Golden Virginia) this day. I tried something hard so until first hard ascent I sent few 8a's and on 16. of July I sent Sky which was one of my main goals and I needed just 4 tries. It was originally graded 8b+, but I think it's really specific so I think it deserve 8b. On the same day I flesh my second 8a+ (Brown shadow) and few days before my first real 8a+ (Shosholoza). Few day later I was so unlucky again. During flash attempt in The arc, I fell from the very top and hurt my foot. Luckily I was able to finish some of my tick list problems including #4 ascent in Air star, which I think it was my hardest climbed boulder in Rocklands. On 24. I was so close to flash my and Slovenian first 8b (Madiba). It was freezing cold so I fell from the last jug, cause I couldn't feel my fingers. Meanwhile I flashed few 8a(+) and tried surfing in Atlantic Ocean. There were so many boulders left I wanted to sent, but I was too exhausted and it was too hot to send some more. Including very nice El Corazon (8b), which I fell from the very last move on the last day there.

But most of all, I will miss all great people I met there and I must say Thank you again for really nice company!!! 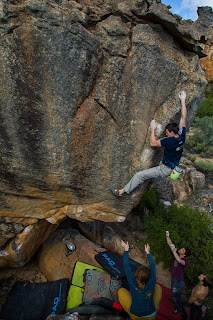 The arc- hurt my foot 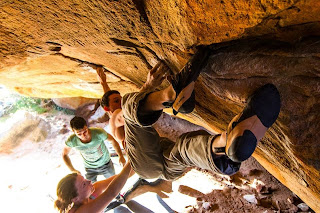 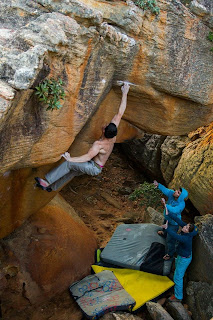 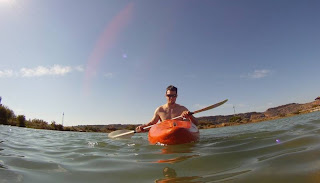 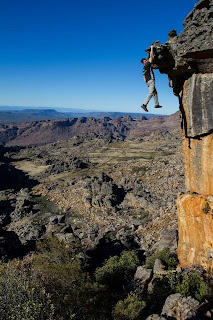 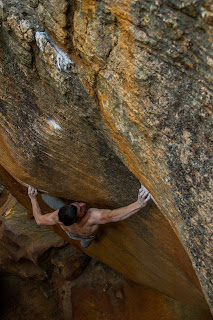 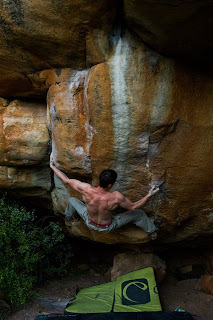 Witness the sickness, 8a flash 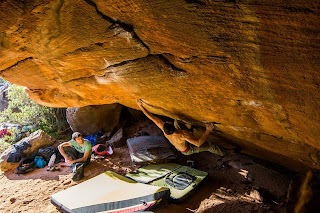 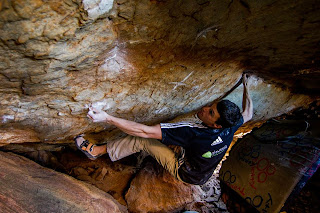 trying some other hard stuff 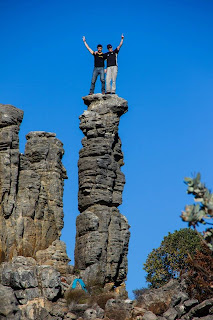 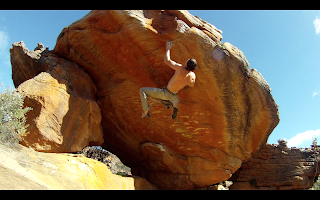 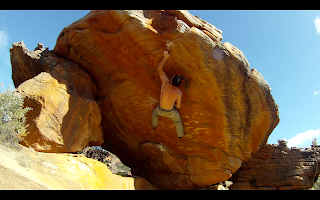 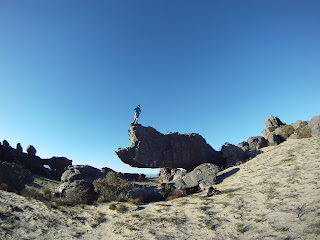 Rhino 7b+ (one of the classics) 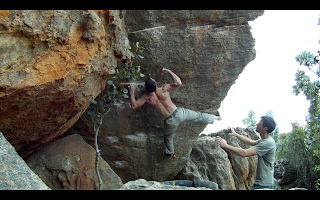 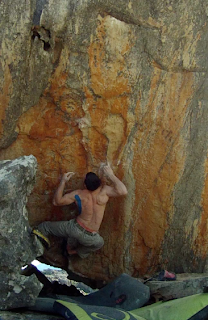 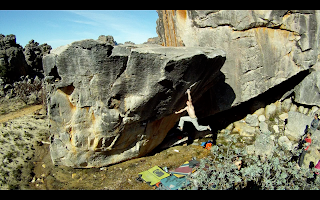 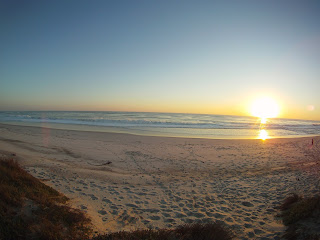 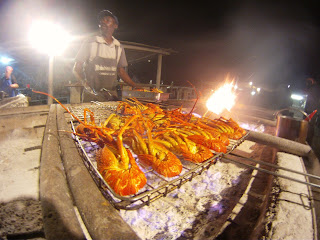 lobster on the meal 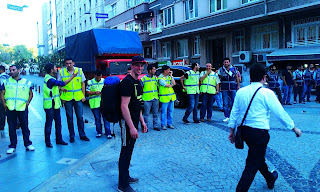 some protests in Istanbul